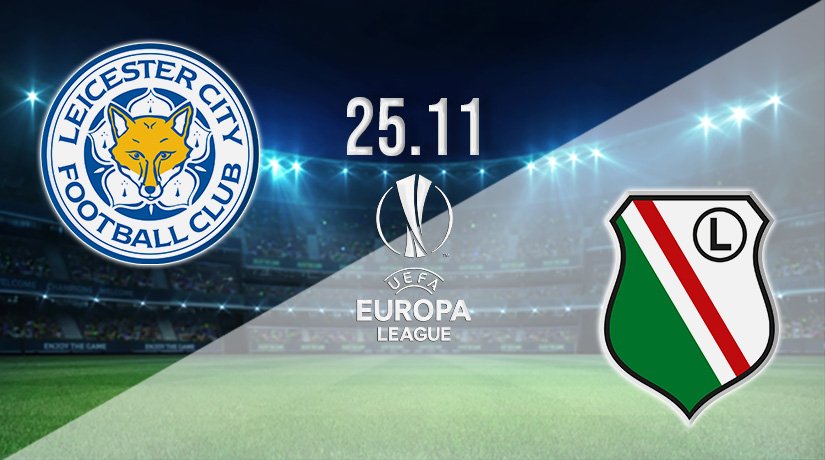 There is work to be done for Leicester City coming into this penultimate round of fixtures in the Europa League. The Foxes are currently third in the group, and are two points behind Napoli at the top of the standings. Defeat in this fixture on Thursday could see them go bottom.

Leicester City may have been hoping for a slightly easier ride in the Europa League this season, as they face a challenge to reach the knockout stages. They are currently down in third with two games left to play, as they are a point behind Legia Warsaw and two points behind Napoli.

The Foxes will need positive results from their last two games to reach the next round of the competition, while the embarrassment of finishing bottom of the group is also a realistic chance.

Leicester have won just once in the games that they have played in the group to this point, and have been held on two occasions. The Foxes were held in their last game in the Europa League, as Spartak Moscow earned a 1-1 draw at the King Power. Daniel Amartey scored the equaliser for Leicester in that fixture.

Legia have the advantage in the battle for the qualification spots coming into this fixture, as they are a point ahead of Leicester. A point will likely be a good result for them, as they will be aware that the two sides they are in direct competition with clash on the final matchday.

Legia have won two of the four games that they have played, with those victories coming against Leicester and Spartak Moscow. However, scoring goals has been a slight issue for them, as they have managed to find the net on just three occasions to this point. They have also conceded seven goals in the four games played.

The only previous meeting between the sides came on matchday two. Legia won 1-0 on that occasion, with Mahir Emreli scoring the winner in the first half. Leicester will be looking for revenge on Thursday.

This is a must win game for Leicester at the King Power on Thursday. It could be a nervy evening in the East Midlands, but we would be very surprised to see any other outcome than a win for the Foxes.

Make sure to bet on Leicester City vs Legia Warsaw with 22Bet!