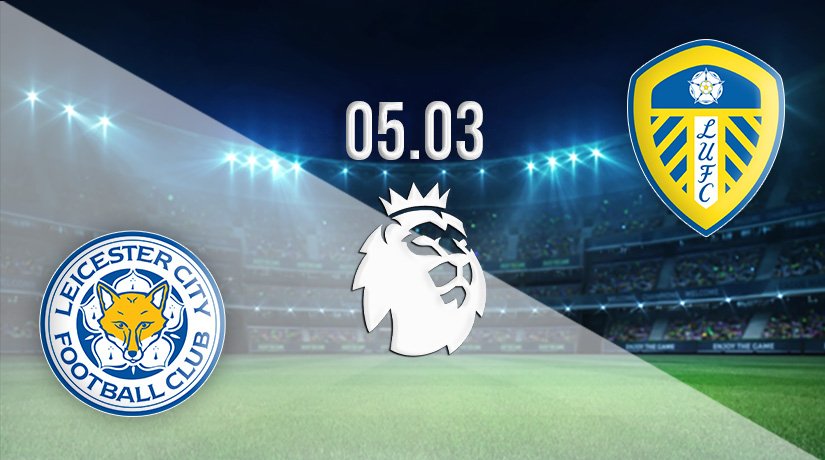 The Jesse Marsch-era at Elland Road gets underway on Saturday lunchtime, as Leeds United look to end a disastrous run with a rare victory against Leicester City. The Foxes won for the first time since December in midweek, and will be looking for a second straight win this weekend.

It has been an emotional week at Elland Road, as the club have bid farewell to much-loved coach Marcelo Bielsa. The legendary manager was fired after a poor run of form, as the club currently sit just above the relegation places in the Premier League. Leeds chairman Andrew Radrizzani will be hoping a fresh input could stave off relegation this term.

The recent run of form shown by Leeds means that they sit just two points above the bottom three in the Premier League, and have lost each of their last four games. No side in the English top-flight are currently on a longer losing streak.

The first area that the new coach must be address is the defence. Leeds have conceded a league-high of 60 goals in the Premier League this term, and have allowed 17 in their last four defeats.

Things look slightly better for Leicester City coming into this fixture, as they have moved up to 12th after recording a first league victory since December. The pressure was beginning to mount on Brendan Rodgers, but the return of some integral players seems to have had an immediate impact.

The Foxes bounced back to winning ways in the Premier League with a 2-0 success at Turf Moor against Burnley. Both goals were scored in the final eight minutes of the game, with James Maddison breaking the deadlock. The most pleasing aspect would have been the return of Jamie Vardy, who marked his return with a goal in the 90th minute.

Neither side has dominated the three fixtures between the sides since Leeds returned to the Premier League. The Foxes won away from home last season 4-1, before losing 3-1 against Leeds at the King Power. The previous meeting this season ended 1-1.

This fixture looks to have come at the perfect time for Leicester. They are just beginning to get their main players back, and for that reason, I can’t see past them inflicting a fifth straight defeat on the Whites at the King Power.

Make sure to bet on Leicester City vs Leeds United with 22Bet!