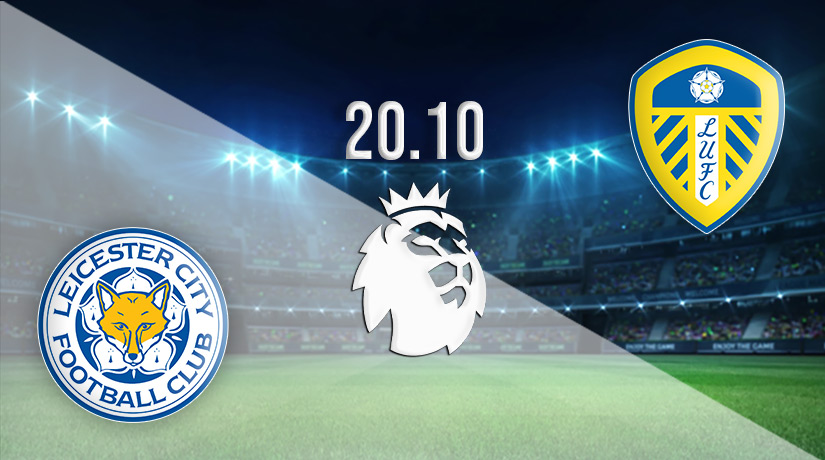 There will be an important fixture towards the bottom of the Premier League standings on Thursday evening, as Leicester City welcome Leeds United to the King Power Stadium. The Foxes are still searching for a second league win of the season, as they sit four points from safety.

The pressure is still mounting on the shoulders of Brendan Rodgers as the eleventh round of Premier League fixtures this term are played this week. Leicester City has endured a miserable start to the 2022-23 season, and they currently sit in the relegation places and are four points from safety.

The Foxes have picked up just one win from ten league fixtures this season, and have conceded a league-high of 24 goals. Leicester weren’t able to build on their 4-0 win against Nottingham Forest a few weeks ago, as they come into this fixture having gone two without a win. They were held to a pretty abject 0-0 draw against Crystal Palace in their previous fixture, which highlights that the team just isn’t pulling in the right direction at present.

Leeds United will also be looking over their shoulder at this stage of the season, as they have gone six without a victory in the Premier League, and they sit just a point clear of the relegation places. The Whites have lost three of their previous four fixtures in the league, and were beaten for the fourth time this term in their previous fixture.

In truth, it wasn’t for the lack of trying in that fixture against Arsenal, as Leeds missed a penalty and suffered a 1-0 defeat. However, scoring is becoming a bit of an issue for Leeds, as they have scored just once in their previous three matches in the English top-flight.

A draw may be an unlikely result in this fixture, as none of the previous ten have ended in ties. Leicester have picked up six wins during that period, while the Whites have won on four occasions. Leeds have also failed to keep a clean sheet in their previous 16 fixtures against Leicester.

The absence of James Maddison looks set to be huge for Leicester City on Thursday, as he has been one of their few bright sparks this term. Leeds have performed well in recent weeks, but we think that they may finally get the points that their displays have deserved this week.

Make sure to bet on Leicester City vs Leeds United with 22Bet!