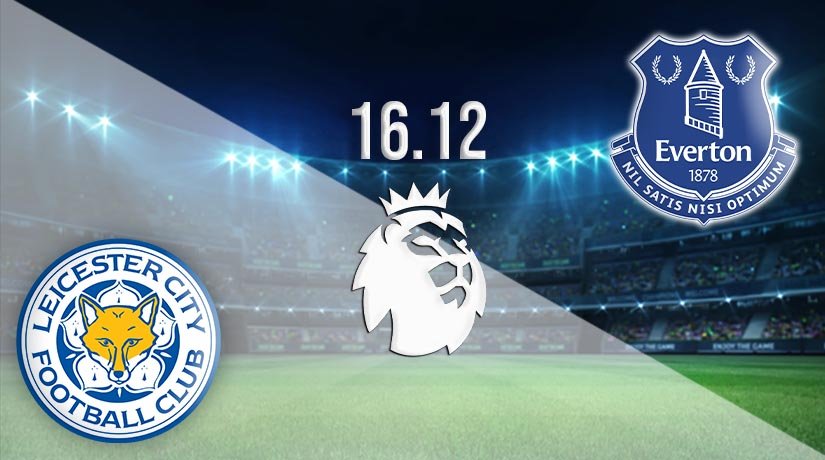 Two of the sides that will be hoping to compete for a place in the European positions in the Premier League this season will meet on Wednesday evening.

It has been a decent start to the new season for Leicester City, but they would have still believed that they should have picked up more than the 24 points that they currently have on the board. The Foxes are yet to draw a game in the Premier League this season, and have lost on four occasions. Regardless, no team in the Premier League have won more games than Brendan Rodgers’ side this season so far. Leicester have managed to overcome a sequence of two defeats in a row recently, and will come into this game at the King Power having won their last two. They have scored five goals in these two games, and have conceded just once. Leicester were excellent in their last Premier League fixture, as they secured a 3-0 win against Brighton & Hove Albion. All three goals came in the first half, with James Maddison scoring two of them.

It is still difficult to say that Everton haven’t enjoyed a decent start to the season this term, as they sit just three points outside of the top four. However, their early season form has faltered, and they will come into this game having won just twice in their last six games. There are reasons to think that Everton may have turned a corner again over recent weeks though, as they are now unbeaten in two. They won their last game in the top-flight against Chelsea, which was their biggest win of the season so far. Gylfi Sigurdsson scored the only goal in the game before the half hour mark.

Leicester have performed well against Everton over recent seasons as they have won three of the previous four games. Their only defeat during this run came in the most recent fixture between the sides at Goodison Park.

This could be an exciting game in the Premier League, and it could go either way. Leicester have already shown this season that they are prone to shock results, while Everton haven’t been able to perform at the levels they set in the early weeks of the season. A draw could be the most logical bet.

Make sure to bet on Leicester City vs Everton with 22Bet!