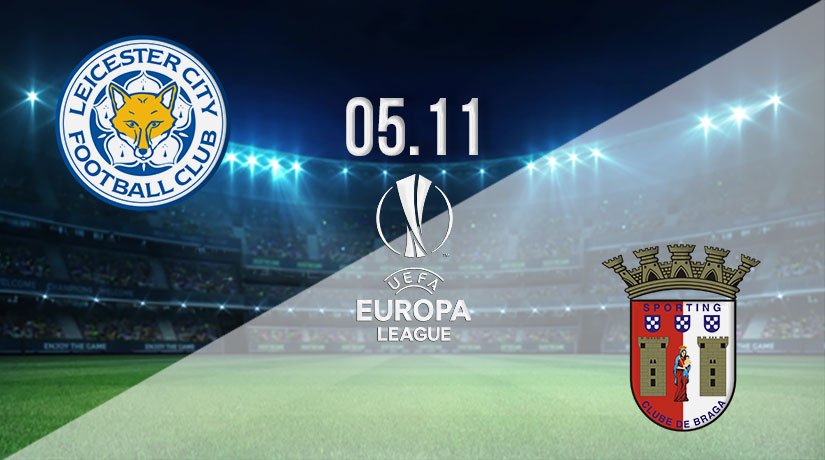 The top two teams in Group G of the Europa League will meet this week, as Leicester City welcome Braga to the King Power Stadium. But, will the Foxes be able to continue their excellent run of form?

Leicester City have started the Europa League in excellent form this season, as they have won both of their game to this point. The Foxes have scored a total of five goals in these two outings, and are yet to concede. They got their Europa League campaign off to the best possible start with a 3-0 home win against Zorya. James Maddison opened the scoring in that game, before Harvey Barnes and Kelechi Iheanacho extended the lead.

That success was followed up with a narrow away win against AEK Athens in Greece, with Jamie Vardy and Hamza Choudhury scoring in the first half. The Foxes have now won their last four in all competitions, with their last league win coming against Leeds United, with Youri Tielemans scoring a brace at Elland Road.

The race for second spot in this group was always likely to be an intriguing affair, and it has worked out that way, but it has been Braga that have started off the strongest of the sides involved in that race. They have won both previous matches that they have played in this competition. They opened the European season with a 3-0 win against AEK Athens, before recently beating Zorya 2-1 in their most recent fixture. Paulinho and Nicolas Gaitan scored the goals in that recent win against Zorya, with both goals coming in the opening ten minutes. However, this will be their most testing fixture in the Europa League so far.

Jonny Evans will be missing for the Foxes for this fixture, but he is expected to return for this weekend’s league match. Meanwhile, Timothy Castagne, Caglar Soyuncu and Wildred Ndidi are longer term absentees. Rui Fonte will be the only player missing for the Portuguese side ahead of their trip to England this week.

Leicester will be heavy favourites to get the three points from this fixture, and it will be hard to bet against them getting the three points. They have been in excellent form over recent weeks, and that will continue with a dominant win against a talented opposition.

Make sure to bet on Leicester City vs Braga with 22Bet!