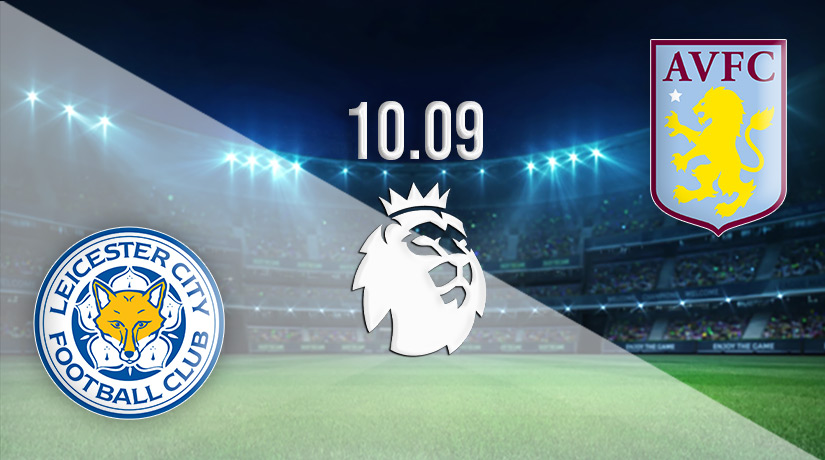 There is big Premier League action this weekend, as Midlands derby pits two sides struggling for form against one another. Both Leicester City and Aston Villa come into this fixture towards the bottom of the league standings, and a victory for either could ease their relegation worries at this early stage.

The pressure was eased on Steven Gerrard slightly last weekend, as the Villa managed to rescue a point against Manchester City. However, Leicester City will be looking for a first victory of the season, as they are one of just two clubs that are yet to pick up a victory in the Premier League this term.

The Foxes were beaten for the fifth game running last weekend, as they have conceded a league high of 18 goals. Leicester’s most recent defeat was a 5-2 hammering on the road against Brighton & Hove Albion. Kelechi Iheanacho opened the scoring inside a minute, but it counted for very little as the Seagulls piled on the misery in the second half.

Villa showed fight in their previous fixture, as they came back from 1-0 down to save a point against Manchester City. Leon Bailey was the hero for the home side in that fixture, as the point moved Villa out of the bottom three in the standings. However, the pressure on Gerrard remains, and this fixture could easily decide which manager is the next to be given the boot.

Villa’s away record coming into this fixture is extremely weak, as they have lost their previous four games on the road in the Premier League. However, Leicester are looking to avoid losing six straight games for the first time since 2014.

This game could go either way this weekend, as both sides are in miserable form. However, the slight preference goes for Leicester, as we could see them edging this low-scoring fixture with a 1-0 success to ease the pressure on Brendan Rodgers.

Make sure to bet on Leicester City vs Aston Villa with 22Bet!