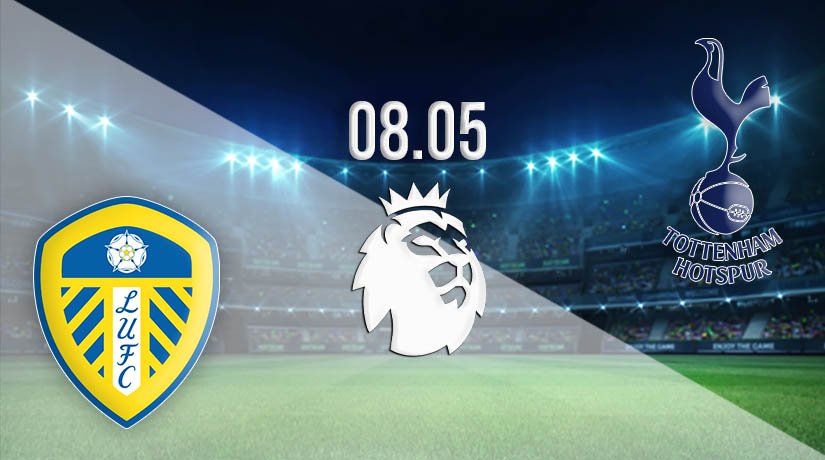 Tottenham Hotspur’s Champions League hopes are still in the balance. They will face a big test this weekend, as they travel to Elland Road to take on Leeds United.

Ryan Mason has done a decent job of steadying the ship at the Tottenham Hotspur Stadium. He has won both Premier League games that he has been in charge of, as he made it two wins from two against Sheffield United this past weekend. Gareth Bale was the star of the show in that game, as he scored a rare hat-trick in the 4-0 success. Spurs still have a big challenge ahead of them if they are to qualify for the Champions League, as there is a five-point difference between themselves and Chelsea. The Blues come up against Manchester City this weekend, which means the difference may be tighter at the end of the weekend. Mason will be aware that a Champions League finish looks unlikely, but if Spurs end the season with four straight wins, they will have at least a chance.

Leeds United’s place in the Premier League has been secure for a while now, but a strong finish to the season could possibly see the Whites sneak a European spot. Leeds are currently back in eleventh in the league standings, but are just two points behind ninth-placed Arsenal. Eighth could be high enough to secure a European place next season, as teams already involved in European competitions have won the domestic cups. Leeds have been in disappointing form most recently, as they haven’t won in three. They have drawn twice during this run, but were beaten last time out by Brighton. Marcelo Bielsa will be hoping for a response from his entertaining side this weekend.

Spurs have an excellent record against Leeds in recent top-flight meetings. They have won the last three, and haven’t lost to Leeds in the league since November 2001. Spurs picked up a 3-0 victory in the league against Leeds back in January, with Harry Kane and Heung Min-Son both getting themselves on the scoresheet.

This will be a harder game for Spurs than the one that they had against Sheffield United last weekend. However, the form of Bale in that game was impressive, and he and Harry Kane could fire Spurs to a third straight victory in the Premier League at Elland Road.

Make sure to bet on Leeds United vs Tottenham Hotspur with 22Bet!