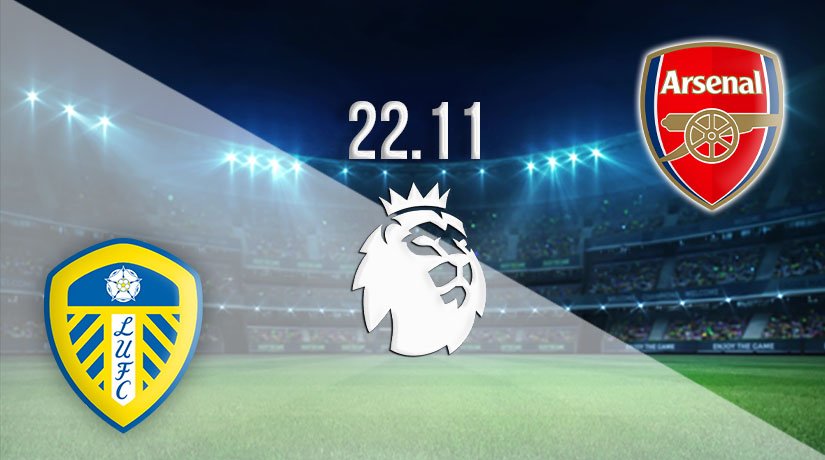 Premier League football makes a welcome return to our screens this weekend following the UEFA Nations League interruption. Fans will now enjoy an extended run of games as the season begins to gather pace heading towards the winter months. In this preview, we focus on Elland Road where Leeds United take on Arsenal from 16:30 GMT on Sunday.

An entertaining start for Leeds

The home team finished as winners of the Championship last season and gained promotion to the top tier of English football. They have already proven themselves worthy of this standard and have lit up the competition with 14 goals scored and 17 conceded in their first eight games. It has been an enjoyable start, but everyone connected to the club knows avoiding relegation is their main aim, anything else a bonus for the supporters.

Despite performing better than critics expected in their opening games, Leeds have since lost their good form and dropped to 15th in the table. Their stats show the Peacocks have won three, drawn one and lost four games so far. The 10 points accumulated means they are seven better than the relegation zone and six behind the top-four.

Arsenal off the pace

Arsenal began the season as a side expected to challenge for a top-four finish this season and overdue return to Champions League football. Things haven’t gone according to plan as yet, however, and the Gunners are much lower in the table than fans would like to see. Arsenal have won four and lost four so far, scoring nine but conceding 10.

They are 11th in the Premier League with a dozen points on the board having lost three of their last four and the London club were beaten before the international break. Arsenal suffered defeat at home to Aston Villa last time, losing 3-0 in a result that would’ve crushed confidence. They must get their season back on track as soon as possible.

Leeds are exciting going forward but fragile in defence. This makes them great to watch but it’s something the coaching staff will be eager to correct. Arsenal players must prove they have what it takes to compete for the prizes and to do that they must record a comfortable win over Leeds to get them going again.

Make sure to bet on Leeds vs Arsenal with 22Bet!