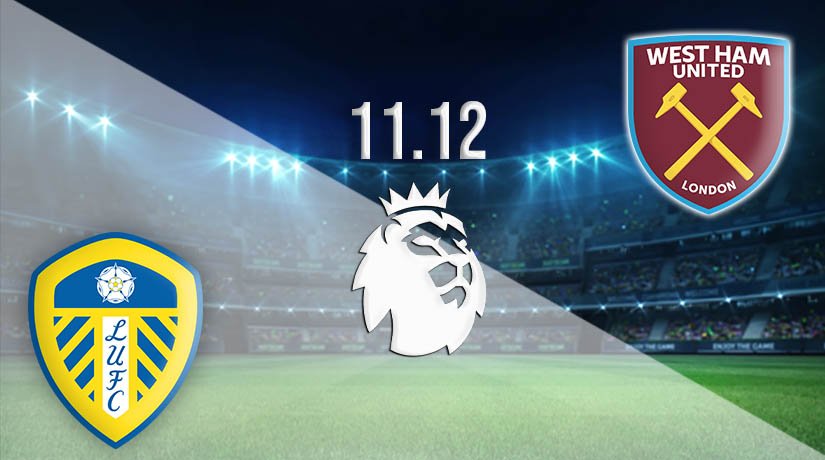 The Premier League action starts on Friday night this week, with a battle between two sides that are looking to get back to winning ways in England.

It has been a fine start to the new Premier League season for the returning Leeds United, but they will be looking to improve their consistency as the season reaching a gruelling stage during the festive period. The Whites have won just once in their last five, and are creeping ever closer to the relegation zone. Their only win during this run of form came against Everton, as Raphina scored the winner in a second half. Leeds’ open style of play really went against them in their last outing in the Premier League, as they were blown away by Chelsea at Stamford Bridge. Marcelo Bielsa’s side went on to lose in London 3-1, but they did take the lead in that game through Patrick Bamford. Bielsa will be aware that his side will need to get back to winning ways soon, and they could have the perfect opportunity to do that against the Hammers this weekend.

West Ham’s recent good form was brought to an end last weekend, as they were beaten at the London Stadium by Manchester United. That defeat meant that they were unable to win a fourth game on the bounce. However, the Hammers would have been pleased with their first half display in that fixture. David Moyes’ side dominated the proceedings in the opening 45 minutes, and should have been further ahead than the 1-0 advantage that they had. They were made to pay for not taking their chances, as United ended up running out 3-1 winners.

This will be the first meeting between these two famous sides in eight years. The four most recent fixtures between the sides have all come in the Championship, with three of the matches ending in draws. West Ham haven’t beaten Leeds since 2000, which is a run that stretches nine matches.

This should be an entertaining match to kickstart the Premier League weekend, as both sides will be capable of picking up the points. However, the head to head record indicates that the Hammers struggle to gets wins in this fixture, which means that the preferences lies with the home side.

Make sure to bet on Leeds United vs West Ham United with 22Bet!