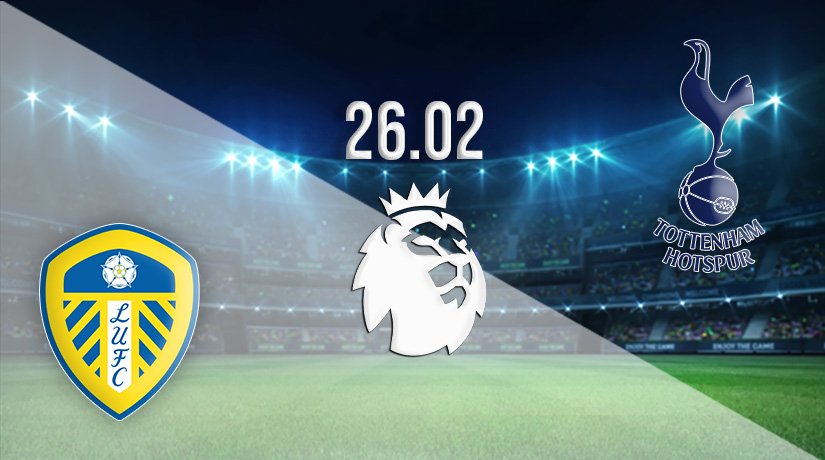 There is a massive game for both Leeds United and Tottenham Hotspur at Elland Road on Saturday. It is a game that could potentially end the managerial reign of the coach that ends on the losing side, with both sides falling short in their targets for the season at present.

Second season syndrome could be hitting Leeds United this term, as their stay back in the Premier League could come to an end this term. The Whites are currently sitting 15th in the league standings, but are just three points ahead of the relegation places coming into this fixture.

All the sides below them have games in hand, which could ultimately be decisive. Leeds have the worst defensive record in the Premier League this season, as they have allowed a total of 56 goals, which means that they are averaging more than two goals per game.

The Whites defensive record was once again under the microscope in mid-week, as they were hammered 6-0 at Anfield. Marcelo Bielsa is now under pressure to change his tactics, as Leeds are falling short at both ends of the pitch.

Antonio Conte has already questioned whether he is the right man to lead Tottenham forward, as the club suffered a fourth defeat in five league fixtures in midweek. Many will be aware that Conte has a habit of walking away from projects when things aren’t going his way, which means another defeat could spell the end of the Italian’s reign.

Spurs were shocked at Turf Moor on Wednesday evening, as they were beaten 1-0 by struggling Burnley. The result now means that the healthy advantage Tottenham had in the battle for top four is gone, as event wins in their two games in hand would still leave them a point behind Manchester United.

Spurs have won two of the previous league fixtures between the sides since Leeds returned to the Premier League. However, Leeds did pick up the victory at Elland Road last season, as they beat Spurs 3-1 in May.

This is a massive fixture for both sides, and a loss could be crucial for either side. The pick is for the Spurs win, as we expect Conte to get a response from his players following a disappointing result in mid-week.

Make sure to bet on Leeds United vs Tottenham Hotspur with 22Bet!