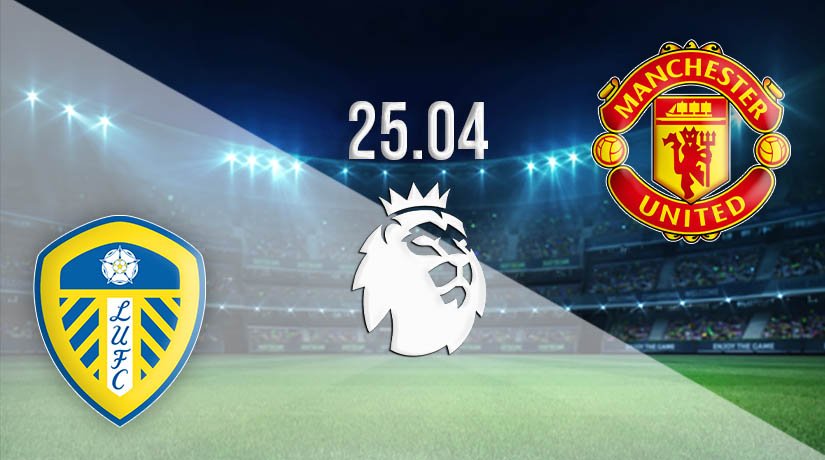 Two of the biggest rivals in English football battle this weekend, as Manchester United make the short trip to Elland Road to take on Leeds United. But, will the Whites be able to get revenge for the 6-2 defeat they suffered against United earlier in the campaign?

Manchester United’s place in the top four this season is almost secured, and they are eleven points clear of fifth placed West Ham United. It would take an almighty fall from grace for United to miss out on Europe, as they have lost just four games all season. United are the in-form side in the top-flight coming into this fixture at Elland Road, as they have won their last five. Off the field issues have made all the headlines this week, with Ed Woodward announcing his resignation from the board. However, United will be looking to record a sixth straight win to ensure that they will be making headlines on the pitch. Mason Greenwood has been in outstanding form for United recently, and he scored twice in their 3-1 win against Burnley last weekend.

Leeds United could potentially move up to eighth in the league standings with a win this weekend, which could see them make a late push for a Europa League spot. Marcelo Bielsa’s side have enjoyed a fantastic return to the top-flight this season, and have been excellent over recent weeks. Leeds come into this fixture against United on the back of going five games without defeat. Confidence will be high after a win against Manchester City and a draw against Liverpool in their last two fixtures. Diego Llorente scored three minutes from time to give Leeds a point against Liverpool last time out.

This is a fixture that the Premier League would be happy to have back. United won the first league meeting between the sides since 2004 earlier in the season, as they claimed a 6-2 success. The Red Devils also won their last league fixture at Elland Road back in October 2003, with Roy Keane scoring the only goal of the game. Leeds United’s last league win against United came in September 2002.

This should be an entertaining fixture. Both sides have goals in them, and the over 2.5 goals bet looks to be a no-brainer. United’s excellent away record will be put to the test at Elland Road, but we expect them to get at least a point.

Make sure to bet on Leeds United vs Manchester United with 22Bet!