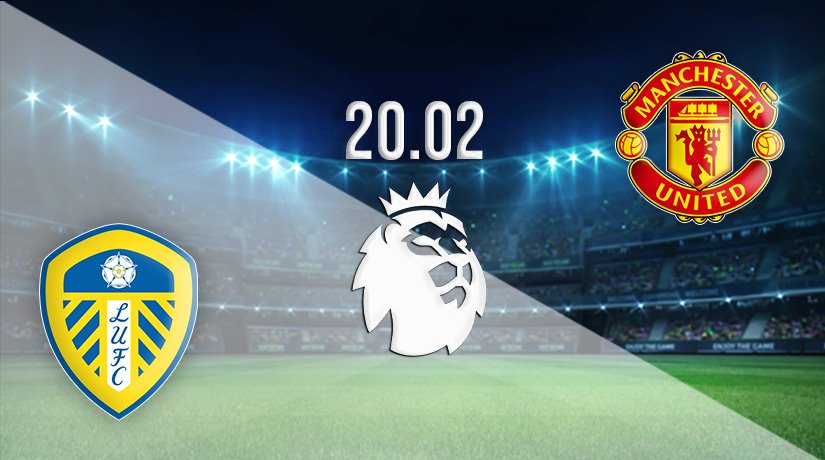 Two bitter rivals collide on Sunday in the Premier League, as Leeds United host Manchester United at Elland Road. It will be the first time since fans have been back in attendance that the Red Devils travel to Yorkshire, which means a hostile atmosphere will be welcoming Ralf Rangnick’s side.

It has been a strange month or so for the Red Devils, as they have been extremely hard to beat, but have been dropping points regularly. However, their record over the previous five games isn’t too bad, as they have won three times and are yet to lose.

United picked up a much needed win in the English top-flight in mid-week, as they moved two points clear of West Ham United and four clear of Arsenal. Cristiano Ronaldo ended his dry spell in front of goal with an excellent opener six minutes into the second period. Bruno Fernandes wrapped up the victory in the seventh minute of injury time.

Leeds United will still have one eye over their shoulders in the Premier League, as they are just six clear of the relegation places. Their recent form hasn’t helped their position in the league standings, as they have lost twice in their previous three. However, many will still believe that they have enough quality to get out of trouble.

Some recent results have highlighted the position that the Whites find themselves in. They were beaten at Elland Road by Newcastle United at the end of January, and were hammered 3-0 at Goodison Park by Everton last weekend.

Leeds United are yet to beat the Red Devils since returning to the Premier League. They have lost two of the three games against United, and have conceded a total of eleven goals. The first meeting between the sides this season was won 5-1 by the Red Devils.

Leeds have been suffering throughout the season due to injuries. They could be coming up against United at the wrong time this weekend, as they would have built confidence with their mid-week win over Brighton. We could see the visitors taking the points here with a 3-1 victory.

Make sure to bet on Leeds United vs Manchester United with 22Bet!