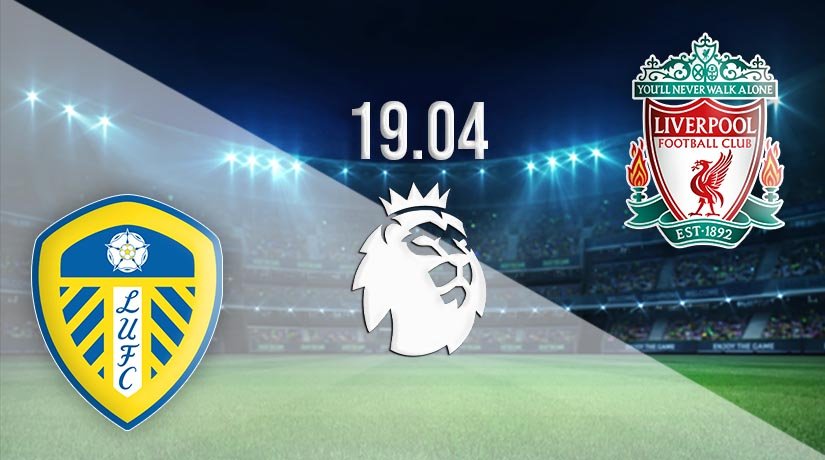 The game of the weekend could take place on Monday evening, as the entertaining Leeds United welcome the reigning Premier League champions Liverpool to Elland Road.

The pressure in this fixture will be on Liverpool, who could come into this game four points outside of the top four, depending on the result that West Ham United get this weekend. The Reds have certainly improved over recent weeks, which has increased their chances of finishing in the Champions League places. Liverpool have won their last three Premier League fixtures, and will be looking to bounce back from Champions League disappointment at Elland Road. Jurgen Klopp’s side were dumped out of the European competition in midweek after a 0-0 draw at Anfield against Real Madrid. The Reds created a number of clear opportunities in that game, but they failed to take a single one. Liverpool’s last league win came against Aston Villa last time out. Mohamed Salah scored the first for the Reds, before Trent Alexander-Arnold scored the winner in the 91st minute. The win gave the Reds a first home success in eight games.

Leeds United also come into this fixture in excellent form, and they could end the weekend as high as eighth depending on other results. The Whites are currently level on points with Arsenal in the league standings after winning their last three league fixtures. Leeds won last time out against Manchester City. Stuart Dallas scored a famous brace in the win, including his second goal, which came in the 91st minute. The result was a brilliant example of their character, as Leeds were forced to play the second half with ten men after the red card to Liam Cooper on the stroke of half time.

This will be a repeat of the opening fixture of the Premier League season for both sides. Leeds lost 4-3 on that occasion at Anfield, and the Reds will be searching for a fifth league double against the Whites this weekend. Leeds have struggled at home against Liverpool, as they have won just once in the previous eleven.

Leeds were excellent last weekend at the Etihad, but it is hard to look past the poor record that they have at Elland Road against Liverpool. For that reason, we expect the travelling side to get the win they need to increase their chances of a top-four place.

Make sure to bet on Leeds United vs Liverpool with 22Bet!