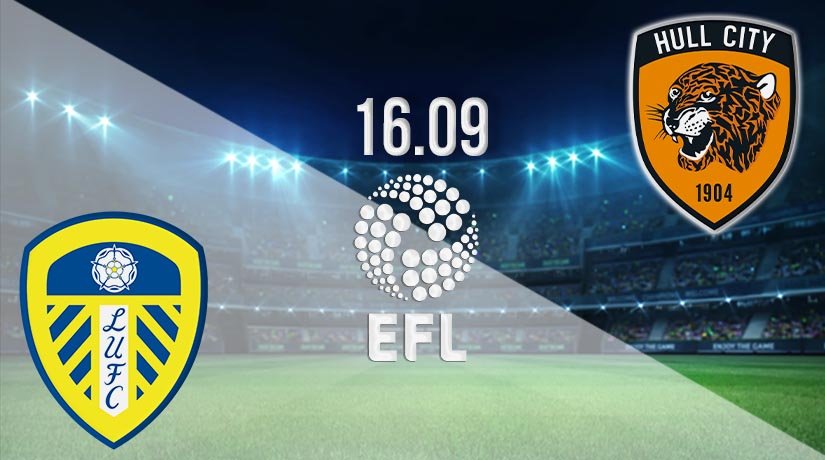 Leeds United play their first game at Elland Road this season in the EFL Cup on Wednesday as they welcome Hull City to Yorkshire. Marcelo Bielsa’s side will be looking to build on their excellent Premier League showing at Anfield with progression in the cup.

Leeds United caught the imagination in their Premier League opener, as they fought until the bitter end against Liverpool. However, a mistimed challenge from Rodrigo gave Mohamed Salah the chance to wrap up the three points for the champions in the final ten minutes. Leeds were excellent throughout and will certainly take a lot of confidence from their first game of the season.

Going forward they were excellent, as Jack Harrison, Patrick Bamford and Mateusz Klich found the net. However, they were vulnerable from set-pieces throughout the game, and that will be something that Bielsa will try and address. Bielsa will likely make a number of changes for this game, as their number one priority for the season will be survival in the top-flight.

Like Leeds, Hull City’s main objectives this season will centre around their league form. Hull started the season with a hard-fought victory on the road against Gillingham. They scored early and late in the game against the newly promoted side. Keane Lewis-Potter opened the scoring for the Tigers, before Josh Magennis wrapped up the win with ten minutes remaining.

It could have been more for Hull as they dominated possession throughout the game and had five shots on target. It looks hard to predict Hull going up automatically this season, but a good run of form could give them an excellent chance of reaching the playoffs.

The EFL Cup is often a competition that is very difficult to predict as teams tend to make a number of changes to their starting eleven. However, Leeds will look to continue building momentum at this early point of the season and will be too strong for Hull City.

Make sure to bet on Leeds United vs Hull City with 22Bet!