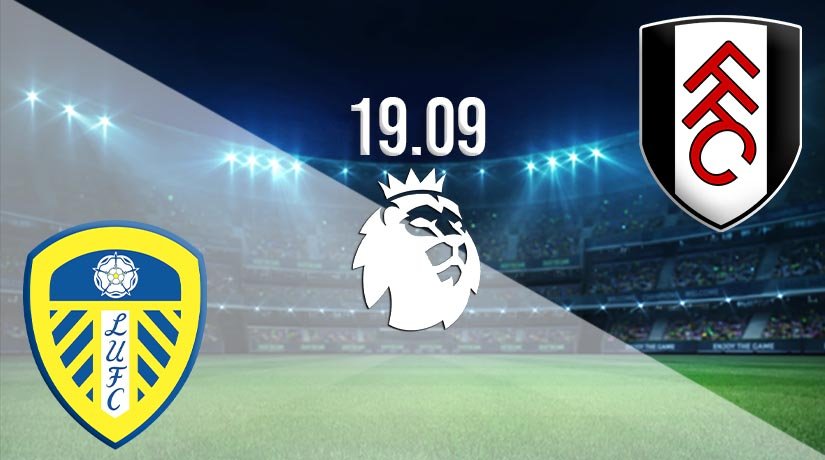 Two teams that were promoted into the Premier League for 2020-21 will meet in the second round of fixtures this season. But, will it be Leeds United or Fulham that can win their first game of the season?

Leeds United captured the imagination in their Premier League bow, as they began to make amends for the 16 years that they have been away from the top-flight. There was huge intrigue surrounding the Whites, as fans were desperate to see how Marcelo Bielsa would line-up his team for the daunting challenge at Anfield. Leeds didn’t disappoint in their opening clash, as they put on a show for the millions watching around the world.

They pushed Liverpool to the edge, but were unfortunate in the end to be beaten 4-3 by the reigning champions. They only had themselves to blame in the end as Rodrigo recklessly gave away a penalty in the final minutes to give Mohamed Salah to chance to score a fourth for the Reds and complete his hat-trick. Still, Bielsa would have taken confidence from his side’s performance, as they looked dangerous in the attacking third.

Fulham’s performance on opening day couldn’t have been more different from the performance shown by Leeds. Scott Parker’s side were abject throughout as they were dismantled by a free-flowing Arsenal side. Alexandre Lacazette opened the scoring, before new signing Gabriel doubled the lead early in the second half. Pierre-Emerick Aubameyang wrapped up the win for the Gunners with half an hour remaining. It could be a long season for Fulham, and this fixture against Leeds is precisely the kind of game that they will need to win if they have any aspirations of staying in the division.

Leeds won the last game between these two sides, as they beat Fulham 3-0 at Elland Road. However, prior to that, the Whites hadn’t beat Fulham in seven games. With five consecutive games between 2015 and 2017 ending in draws. Fulham have won both of the last two fixtures at Craven Cottage.

This will be Leeds United’s first Premier League game at Elland Road in 16 years, and there will be pressure on them to get their first win of the season against Fulham. Judging from what we saw on the opening weekend, Bielsa’s side should be able to get the three points that they crave.

Make sure to bet on Leeds United vs Fulham with 22Bet!