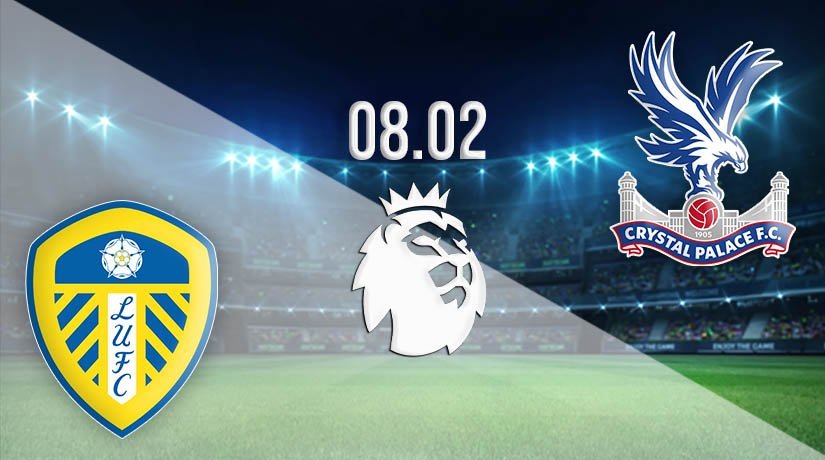 Leeds United will have the chance to go into the top half of the Premier League standings on Monday night, as they come up against Crystal Palace.

It has been an exciting return to the top-flight for Leeds United this season, and they will have the chance to move into the top ten of the Premier League at Elland Road on Monday night. Marcelo Bielsa’s side have won nine games so far this term, and have picked up victories in three of their previous six. It is always an entertaining occasion when Leeds are in action, as they have scored 36 goals and have conceded 37 so far this term. Leeds will be hoping to bounce back after being beaten in their last league game against Everton. They haven’t fared so well at home over recent weeks, as they have lost their last two at Elland Road. Their last home game before defeat against Everton was another loss against Brighton.

Crystal Palace will also be targeting three points to go into the top half of the standings this week, as a win would take them above both Leeds and Arsenal in the league table. Palace have been in great form over recent weeks, as they have won their last two in the English top-flight. The most recent win that they picked up came against Newcastle United. They showed excellent character in that win, as they came back from 1-0 down to win 2-1. Both Palace goals were scored in the first-half, as Jairo Riedewald opened the scoring for the Eagles, before Gary Cahill scored the second, which was ultimately the winner, in the 25th minute. A third win on the bounce will be the target for the Eagles at Elland Road on Monday night.

Crystal Palace were dominant against Leeds in the first meeting between the sides this season, as they ran out comfortable 4-1 winners. Scott Dann, Jordan Ayew and Ebere Eze scored the goals in that success.

Whichever team defends best will likely get the win in this game. Both sides are more than capable of scoring goals, but the preference for this match would be for Palace, who have a much stronger recent defensive record than their opponents.

Make sure to bet on Leeds United vs Crystal Palace with 22Bet!