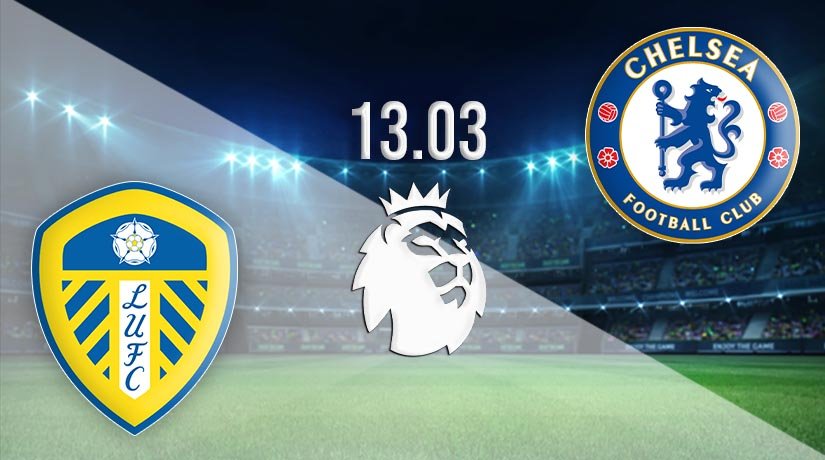 There should be an exciting game in the Premier League this weekend, as Chelsea make the trip to Leeds United. The Blues will be looking to continue their excellent record under Thomas Tuchel with another win.

The race to finish in the Champions League places in England’s top-flight has been stepped up a gear over recent weeks, as Chelsea have emerged as a leading contender following an impressive run of form. The appointment of Thomas Tuchel has increased their chances, and they look to be a solid pick to finish in a Champions League place since his arrival. Chelsea haven’t lost a game since the German was named as the club’s new manager, and they will also be boosted after winning their last two games. The Blues were excellent in their last Premier League game as they saw off fellow top-four hopefuls Everton at Stamford Bridge. A Ben Godfrey own goal gave the Blues the lead in the first half, before Jorginho scored from the penalty spot to secure the win with 25 minutes remaining.

Leeds United will be looking to end the season as strongly as possible under Marcelo Bielsa, as they already have secured their Premier League survival on their return to the top-flight. However, their recent form has been disappointing, as they have lost four of their last five games. Another defeat against Chelsea this weekend could see them drop further down the league standings, with Wolves and Crystal Palace both able to go above Bielsa’s side if they pick up wins this weekend. The aim for Leeds between now and the end of the season would be to finish in the top-half of the standings, but they will need to be much better than they were last time out against West Ham, as they were beaten 2-0.

Chelsea have a great record against Leeds, as they have won the last two meetings between the sides in the Premier League. The Blues won earlier in the season 3-1. Meanwhile, the Whites last win against the Blues came back in December 2002.

Leeds remain one of the most entertaining sides to watch in the Premier League this season, but it is hard to see past Chelsea getting the three points in this game in their hunt for Champions League football this season.

Make sure to bet on Leeds United vs Chelsea with 22Bet!