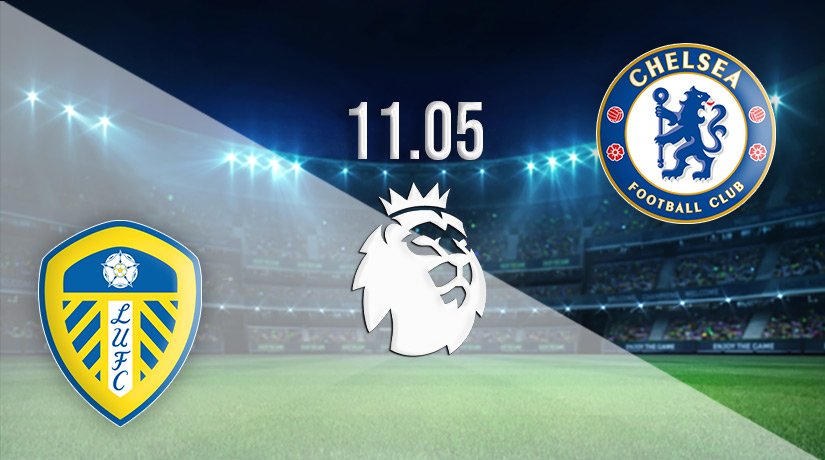 There is a huge fixture at the bottom of the Premier League standings on Wednesday evening, as Leeds United look to boost their survival hopes when they take on Chelsea at Elland Road. The Blues will also be looking for a win to improve their chances of a third-place finish.

Every game between now and the end of the season appears to be a must-win fixture for Leeds United. They come into this fixture against Chelsea on Wednesday evening sitting 18th in the league standings, and are winless in their previous three fixtures.

Their inferior goal difference compared to both Everton and Burnley means that they will need to finish at least a point clear of one of their rivals to remain in the Premier League this term. Leeds have picked up just eight wins in the league this term, and have lost on 17 occasions.

Only Norwich City have conceded more goals than the Whites, while Leeds have lost each of their last two games. Leeds United’s last defeat came on the road against Arsenal on Sunday afternoon, as they were beaten 2-1 by the Gunners.

It has been an extremely concerning run of form for Chelsea, as they are winless in their last three games. They still look likely to finish in the Champions League places, as they are five clear of Tottenham Hotspur with just three games remaining of the season. But, their form would be particularly worrying considering that they come up against Liverpool in the FA Cup final on Saturday.

The Blues were held to a second draw in three games in their last fixture, as they squandered a 2-0 lead. Both of the Chelsea goals in the draw against Wolves were scored by Romelu Lukaku, but a point was the eventual outcome, as Wolves scored a 97th minute equaliser.

Chelsea are unbeaten in their last four fixtures against Leeds United, but this fixture last season saw the sides play out a 0-0 draw. The Blues won the fixture between the sides earlier in the campaign, as Chelsea picked up a 3-2 victory at Stamford Bridge.

This is a huge fixture in the context of Leeds United’s season. Chelsea’s recent form will give them confidence, while the Blues could also have one eye on the FA Cup this weekend. Therefore, we will be backing the home win.

Make sure to bet on Leeds United vs Chelsea with 22Bet!