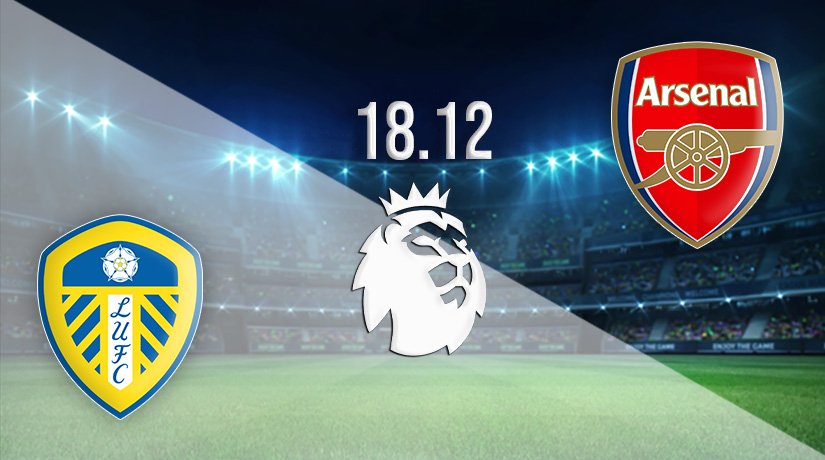 Leeds United continue with their tricky run of fixtures in the Premier League on Saturday, as they welcome Arsenal to Elland Road. Marcelo Bielsa’s side are just five points off the drop zone, and without a win in their last three.

It has been a damaging seven days or so for Leeds United, as they have lost each of their last two games to move them closer towards the relegation places in the Premier League. The Whites may have considered themselves very unfortunate to have been on the losing side in last weekend’s game against Chelsea, but there was nothing unlucky about the hammering that they took at the Etihad against Manchester City on Tuesday night.

Leeds found themselves 3-0 down at the break against City. However, Bielsa didn’t change his tactics, and close up shop. Instead, the Whites continued to press against City, and they were made to pay for that in big style. Four further goals were added by City in the second half, as Leeds suffered a 7-0 defeat at the Etihad. It was the biggest defeat that Leeds have ever suffered in the Premier League, and means that they have conceded ten goals in their last two games.

Arsenal beat Southampton last weekend to move up to sixth, and are on the hunt for a top four place this season. Mikel Arteta’s side have a reasonable run of fixtures over the festive period, which gives them every chance of finishing in an unlikely place in the Champions League positions this season.

All the talk surrounding Arsenal this week has been off the pitch, as Pierre Emerick Aubameyang has been stripped of the captaincy. He is the second consecutive club captain to have had the armband taken off him, and there are now big questions regarding his future.

Arsenal are unbeaten in their last seven matches against Leeds, which includes a win and a draw against the Whites in the league last season. The Whites last win against the Arsenal came in May 2003, which cost the Gunners the league title in that season.

We have seen in recent seasons that a big loss can be used as a catalyst for an upturn in form. Leeds will be hoping that will be the case over the coming weeks, and we can see them sneaking a victory against the Gunners on Saturday evening.

Make sure to bet on Leeds United vs Arsenal with 22Bet!