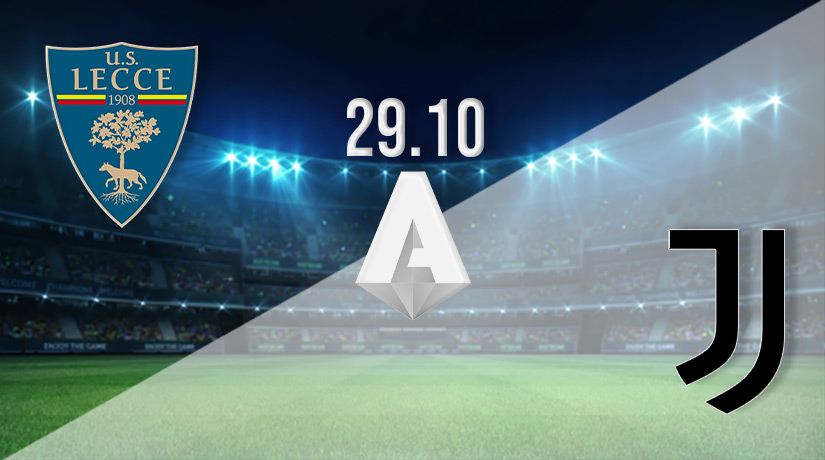 There was another humbling defeat for Juventus in midweek, as they exited the Champions League in the group stages. They will be looking to put that new setback behind them when they return to action in Serie A on Saturday against Lecce.

It has already been a season to forget for Juventus, as the Italian giants were embarrassingly knocked out of their Champions League group in midweek following a 4-3 loss against Benfica. Their performances in Serie A have done little to ease the pressure on Massimiliano Allegri so far this term, as the Old Lady are lingering in eighth.

Juventus has picked up just five wins from eleven games this term, and have been held on four occasions. However, their recent form has seen more defeats creep in, as they have lost twice in their previous five fixtures. But, they are threatening to piece together some form in the league, as they have won their previous two. The latest of those wins was a 4-0 home win against Empoli, with Adrien Rabiot scoring a brace.

This could be a good fixture for Juventus, as Lecce are lingering towards the bottom of the Serie A standings at this stage. They have picked up just a single victory from eleven matches this season, and have scored just nine times. Lecce also come into this fixture having failed to win in their previous four.

During that run, they have been beaten on two occasions, which includes a loss last weekend against Bologna. Lecce were extremely underwhelming in that fixture, as they conceded twice in the opening 35 minutes. They will need to start much quicker against the Old Lady this weekend.

Lecce vs Juventus Head to Head

This will be a big game for Juventus, as they will be widely expected to pick up maximum points against their struggling rivals. We expect them to have more than enough quality to record the victory, and we could see them claiming a 2-0 win on the road this weekend.

Make sure to bet on Lecce vs Juventus with 22Bet!