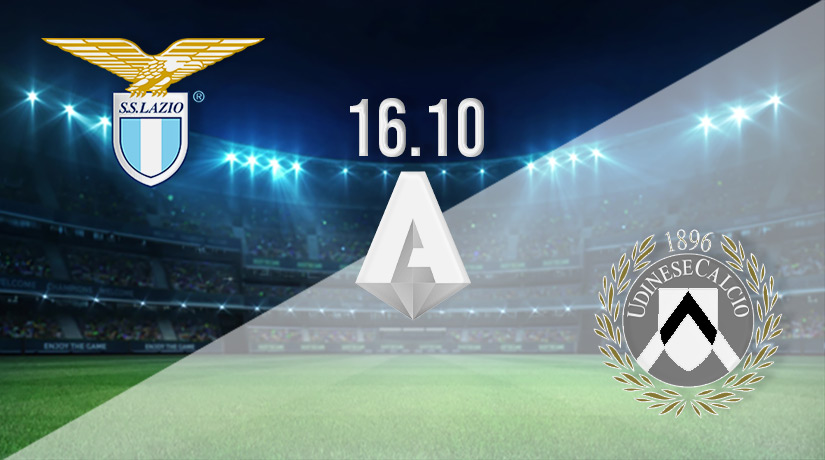 Lazio will be looking to maintain their strong start to the Serie A season this weekend, as they come up against Udinese. It will be a battle between two sides that find themselves in the Champions League spots, and both are unbeaten in their previous four matches.

Lazio and Udinese have been two of the surprise packages in Serie A over the early months of the season, and both come into this fixture sitting in the Champions League positions. Lazio sit third overall, and they have been in excellent form over their previous four games. During that run, they have picked up four straight wins, and they could potentially go top of the standings with victory this weekend.

The Italian giants have lost just once in nine fixtures this term, and are the second-highest scorers. Furthermore, they have the joint-best defensive record at this stage of the campaign. Lazio landed a fourth straight win in their previous fixture, as they recorded a 4-0 win on the road against Fiorentina. Mathias Vecino opened the scoring, while Mattia Zaccagni, Luis Alberto and Ciro Immobile also netted in the win.

Udinese sit fourth in the standings coming into this round of fixtures in Serie A. The Italian side could also move level on points with Napoli at the top of the standings this weekend, and they come into this fixture having gone five without defeat in the Italian top-flight.

However, their four-game winning run was brought to an end in their previous fixture as they played out a draw against Atalanta. Udinese battled back excellently in that fixture, with goals from Gerard Deulofeu and Nehuen Perez being scored in the final 23 minutes of the match.

Lazio vs Udinese Head to Head

Cases can be made for both sides this weekend, as they have both been in excellent form across their opening nine fixtures of the season. However, we like the chances of the home side maintaining their unbeaten run of form, and we could see them picking up a 2-0 win on Sunday.

Make sure to bet on Lazio vs Udinese with 22Bet!