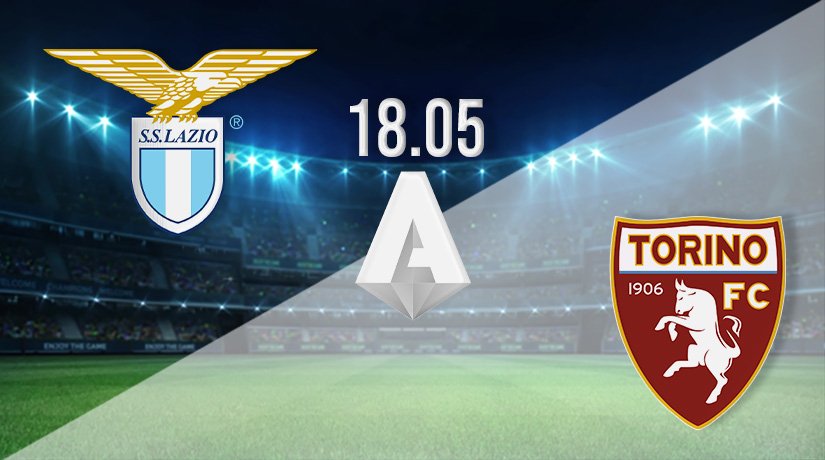 The penultimate fixture in Serie A for Lazio and Torino this season takes place on Tuesday evening. A win for the travelling side would be enough to regain their Serie A status for next season.

Lazio’s season is already effectively over, as they can’t move any higher in the league standings. Fortunately for them, they also can’t drop any lower either, as they are going to finish sixth in the league this season. Their hopes of finishing in the Champions League places have effectively been dashed over the past couple of weeks, as they have lost two of their last three fixtures.

That form means that it is mathematically impossible for them to catch the top-four, as there is a nine-point gap between themselves and AC Milan. However, a European finish would still be welcomed as a decent season this term, and they will be hopeful of building on their performances next season.

Torino will face a challenging seven days in the league, as they are still very much in the battle to stay in the division. They have the added advantage of this game in hand, which if they win, will be enough to stay in the division this term. Torino are currently three points above the drop zone, and one more point would be enough for them to maintain their status in the Italian top-flight.

Their survival is almost assured, as their superior goal difference means that there would need to be an almighty turnaround to see them relegated this season. However, Torino come into this fixture after losses in their last two games. There will need to be a response this week.

Lazio vs Torino Head To Head

Lazio have an excellent recent record against Torino. They have won the last three games against their opponents on Tuesday, which includes the thrilling 4-3 victory that they achieved on the road earlier in the season. Torino’s last win came in May 2019, but that is their only victory in the previous six meetings in Serie A.

Lazio have very little to play for except pride in their last two games of the season. With very little pressure on them, we could see them claiming a win at home against Torino. The travelling side’s poor form will not help their cause, and the home win could be the best selection.

Make sure to bet on Lazio vs Torino with 22Bet!