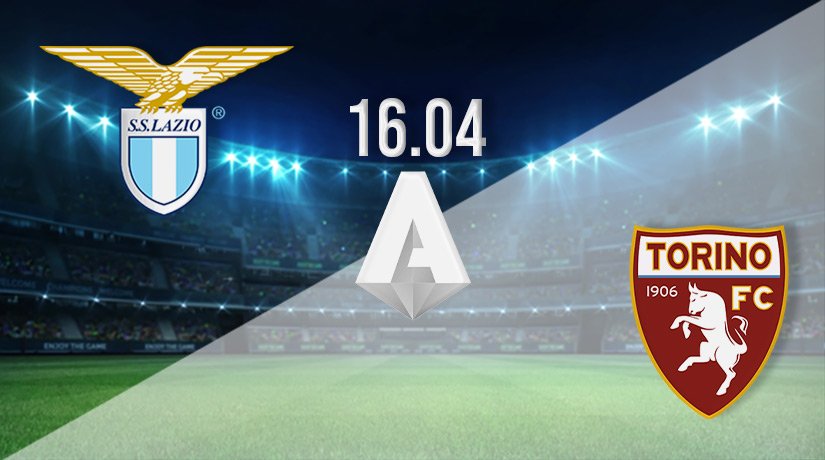 Lazio will be looking to keep the pressure on Roma in the battle for the Europa League place in Serie A this weekend by picking up a third straight win. They come up against a Torino side on Saturday that are struggling for victories.

Lazio will still have their eyes fixated on the Europa League place in Serie A this season. However, they are in a direct battle with their local rivals for that finish this season, and they are currently trailing Roma by two points. Lazio have certainly bounced back from their defeat against Roma in fine fashion a few weeks ago though, as they have won their previous two.

However, they are also being put under pressure by seventh-placed Fiorentina, who are just two points further back with a game in hand. Maintaining their recent momentum will certainly be key for Lazio, as they look to build on the 4-1 victory that they recorded on the road last weekend against Genoa. Ciro Immobile scored a hat-trick in that victory to take him to the top of the goalscoring charts. Adam Marusic also scored in the win.

Torino appear to have a comfortable end to the season in Serie A, as they are already safe from the threat of relegation. They come into this game away from home sitting eleventh in the league standings, but victories have been hard to come by in their previous five.

They have recorded just one victory during that run, and have been held to three draws. Their most recent draw was picked up last weekend, as they were able to hold AC Milan to a 0-0 draw at home. Torino certainly had chances to win that game, but a draw would have been a result they would have taken at the start of the match.

Lazio vs Torino Head to Head

Torino are without a win in their previous five fixtures against Lazio. Lazio have won three times during that period, while each of the previous two have ended in draws. Their previous meeting this season saw the points shared with a 1-1 result.

The preference is for the hosts this weekend, as they have been extremely consistent since their derby defeat against Roma. They also boast a solid record in the head to head meetings between the sides, and I could see them winning 2-0 this weekend.

Make sure to bet on Lazio vs Torino with 22Bet!