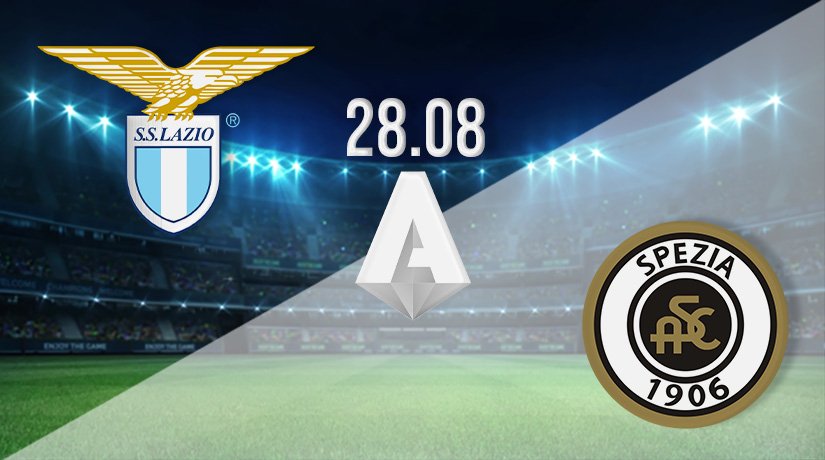 Lazio will be hoping that they can make it two wins from two in Serie A this season, as they welcome Spezia to the Stadio Olimpico on Saturday evening.

Lazio look back in the form that they were throughout the 2019-20 season, as they opened their Serie A campaign with an emphatic 3-1 success on the road against Empoli. Despite going behind early in the game, they were able to hit back quickly, and emphatically just two minutes later. Sergej Milinkovic-Savic levelled the scores for the Italian giants. The game was over by the half time whistle, as Lazio continued to press ahead and make their dominance count. Manuel Lazzari scored the second, before a third was added before the break by EURO 2020 hero Ciro Immobile from the penalty spot. Lazio looked happy with the result in the second half and didn’t over-exert themselves, and saw out the game with ease. Two wins out of two will be the aim for the travelling side this weekend, as they play for the second week running away from home.

Spezia were involved in one of the more entertaining games in the Serie A on its opening weekend. However, they would have been slight disappointed to get a draw in the end, as they were ahead 2-0 with half an hour of the game remaining. Emmanuel Gyasi started the season quickly for Spezia, as they went ahead after just seven minutes. That lead was extended before the hour mark, as Simone Bastoni put the travelling side 2-0 ahead. However, Cagliari struck back in the final half an hour of the game, as they scored twice between the 60 and 70 minute mark. Spezia will need to be stronger defensively if they have any aspirations of achieving anything this season.

Lazio vs Spezia Head to Head

Lazio and Spezia have met on just two previous occasions, with both meetings coming during the 2020-21 season. Both games were won 2-1 by Lazio, and they will be looking to maintain that 100% record on Saturday against Spezia.

Lazio have an excellent record against Spezia after winning both games last season. They started the season very well, while defensive issues plagued Spezia’s opening day fixture. The preference would be for the home side to maintain their perfect start to the new season, as they get their home campaign off to the best possible start.

Make sure to bet on Lazio vs Spezia with 22Bet!