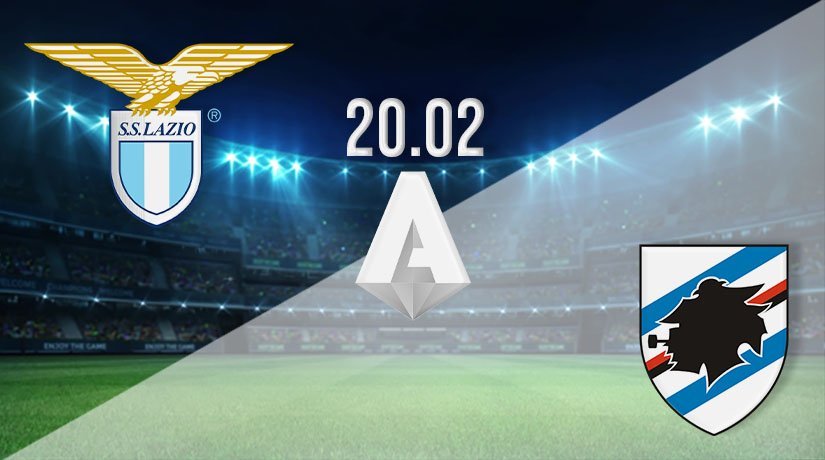 Lazio’s winning run was brought to an end last weekend, but they will be looking to get back on track for a top-four finish this weekend as they welcome Sampdoria to the Stadio Olimpico.

There isn’t a more competitive battle for Champions League places in Europe than in Italy this season, as five teams are realistically fighting it out for two spots in the top four. Lazio are among the teams in the fight, but their inferior goal difference means that they are currently down in seventh despite being level on points with Napoli and Atalanta. There are just two points separating Lazio and Juventus, while they are three points away from third-placed Roma. Lazio’s recent run of form, which saw them win five on the bounce, is an excellent indicator that they are more than up for the fight this season, and they should have the quality to keep this engaging battle going until the end of the season. However, they will need to recover from defeat in their last game against Inter Milan this weekend when they welcome Sampdoria to town.

Sampdoria are one of a number of teams in Serie A that are in no man’s land at this point of the season, as the 30 points that they have accumulated means that they are safe from relegation but also a considerable distance away from the European places. However, their recent form has been consistent, which means that they are looking to end the season in positive fashion. They have won three of their last five, and have only been beaten on one occasion. They picked up their most recent win last time out against Fiorentina, as Keita Balde Diao and Fabio Quagilarella scored the goals in the win.

Lazio vs Sampdoria Head To Head

Sampdoria picked up a rare win against Lazio when the two sides met earlier in the season. That was a commanding victory on that occasion for the home side, as they claimed a 3-0 win. That victory ended a run of eight games without a win against Lazio.

Sampdoria will come into this game in good confidence after beating Lazio convincingly earlier in the season. However, Lazio were in poor form when they met in October, and it could be a different story this weekend. It is hard to see past the Champions League-chasing side claiming the win on Saturday.

Make sure to bet on Lazio vs Sampdoria with 22Bet!