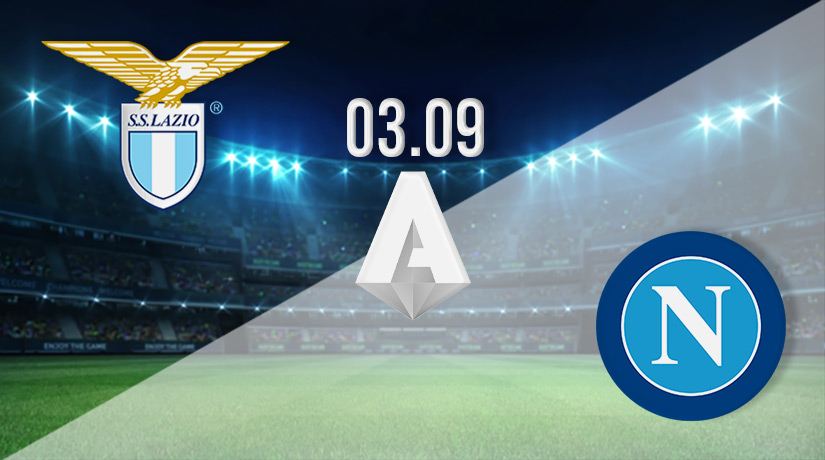 Huge action takes place in Serie A on Sunday evening, as Lazio and Napoli clash in the Italian top-flight. It has been a steady start to the campaign for both sides, as both come into this fixture having not suffered a league defeat this term. However, a victory for either this weekend could be massive towards achieving their goals for the season.

Lazio and Napoli is regularly a fixture that neutrals look forward to when the Serie A fixtures are released. The two rivals meet at an early stage this term, and both also come into this fixture defending unbeaten records.

Napoli are higher in the league standings at present, as they sit third in the Serie A table. They have won two of their opening four fixtures, and have been held to draws in the other two fixtures. Over their opening four league games of the season, the Italian side has scored a league-high ten goals, and have conceded just three times.

However, they will be looking to get back to winning ways this weekend, as they were held to a draw in their most recent fixture. That draw was picked up at home against Lecce, with Elif Elmas rescuing a point. Napoli were dominant in that fixture, but they couldn’t register more than a single goal from 19 efforts.

Like Napoli, Lazio were held to a draw in their most recent fixture, as they played out a 1-1 tie against Sampdoria on Wednesday. Lazio would have been disappointed with that result, as they conceded a 92nd minute equaliser. They went ahead after 21 minutes through Ciro Immobile, but they couldn’t register a second goal despite having 56% of the possession.

Lazio vs Napoli Head to Head

Napoli has a strong recent record in this fixture, as they have won the previous three fixtures that they have played against Lazio. Their most recent win was a 2-1 away success in February. Lazio’s latest win against Napoli came back in December 2020.

This could be an entertaining fixture in Serie A this weekend, and cases can be made for both sides. However, the slight preference is for Napoli to get the win as they have been in strong form this season, and have a solid record against Lazio.