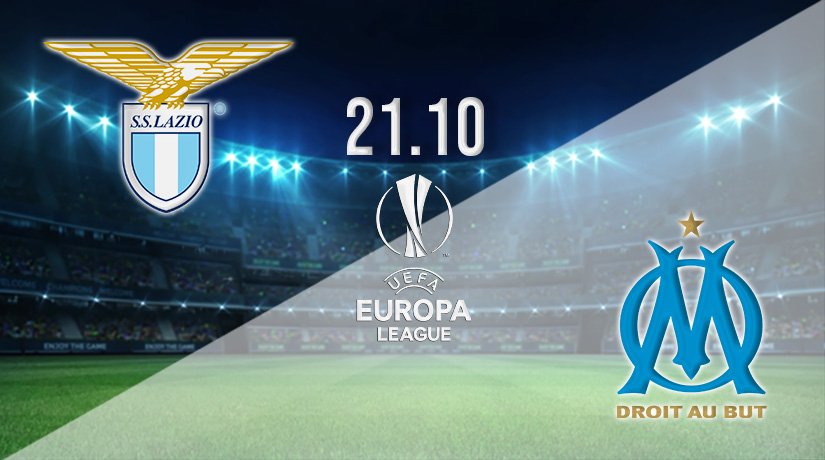 Lazio and Marseille both have room for improvement in the Europa League this season, as they both sit behind Galatasaray in the current standings. Maximum points will be needed from both sides to put pressure on the club at the top of the standings.

It hasn’t been the start to the Europa League group stages that both Lazio and Marseille would have been hoping for. Both European giants are currently playing catch up on the group leaders, which means a win for either side this week will enhance their chances of taking top spot out of the hands of Galatasaray.

Lazio are slight better positioned to challenge for top spot this week in the Europa League, as they are currently in second spot in the group. They have won three points from the two games that they have played, and picked up that first victory in their most recent fixture against Lokomotiv Moscow.

The Italian giants looked excellent in that showing, and took the game away from the Russian side in the first half after goals from Toma Basic and Patric. They will need a performance of the same level once again on Thursday to overcome Marseille.

Their last match in the Europa League was a 0-0 draw against the current group leaders at the Stade Velodrome. Neither side really looked like taking their chance in that fixture, but Marseille did have the majority of the chances, registering eleven shots.

Lazio vs Marseille Head to Head

The Italian giants have an excellent record against their visitors this week. Lazio have won all four competitive fixtures between the sides, which includes the home and away wins that they recorded against Marseille in the group stages of the Europa League back in the 2018-19 season.

Lazio have the superior record in this fixture, and have also beaten French opposition in their last four encounters. That strong run looks to be a pivotal factor against a Marseille side that are struggling to find their best form in the Europa League this season.

Make sure to bet on Lazio vs Marseille with 22Bet!