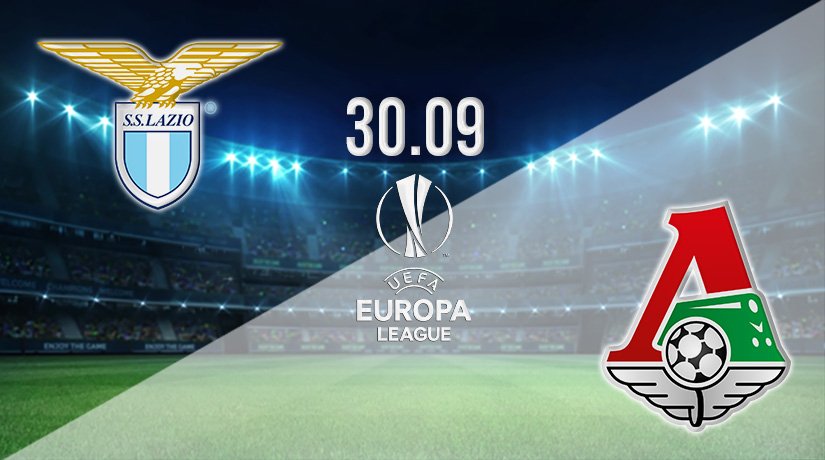 Confidence will certainly not be an issue for Lazio coming into their second group stage game in the Europa League after claiming a famous derby win last time out. They face Lokomotiv Moscow in the competition this week, with both sides still looking for a first win.

Maurizio Sarri would have been very disappointed in the way that his side started their Europa League campaign two weeks ago, as Lazio were beaten away from home by Galatasaray. Granted, the Turkish club isn’t the easiest away trip to start a European campaign, but they would have felt that they had enough quality to get the win in the fixture. It was an own goal by Lazio that gave the Turkish side the win in the end, as Thomas Strakosha put the ball into his own net after the hour mark. Lazio did have the better chances in the game, but a home win was a deserved victory. However, confidence would have been built by Lazio last weekend, as they claimed a famous derby win against rivals AS Roma. Felipe Anderson eventually scored the winning goal with half an hour to play, while Pedro and Sergej Milinkovic-Savic also scored in the victory.

Lokomotiv Moscow certainly have something to build on ahead of their visit to Lazio this Thursday, as they picked up a point in their opening game against Marseille. Their challenge wasn’t made any easier after Nair Tiknizyan was sent off before the hour mark. However, they managed to get a point with virtually the last kick of the game through Tino Anjorin. Lokomotiv will certainly need to improve from their recent domestic performances, as they have failed to score in their last two, being held to 0-0 draw by both Ural and Khimki.

Lazio haven’t ever lost to a Russian side in their history. They have beaten Lokomotiv on one occasion, which was back in the 1998-99 season winning the Cup Winners’ Cup semi-final after two legs. A 1-1 draw was played out in Russia, before a 0-0 draw in Italy saw Lazio progress.

Lazio’s record against Russian sides gives them a major boost coming into this fixture. Their derby win at the weekend sees them coming into this game in a good position, and they should get a first win in the Europa League.

Make sure to bet on Lazio vs Lokomotiv Moscow with 22Bet!