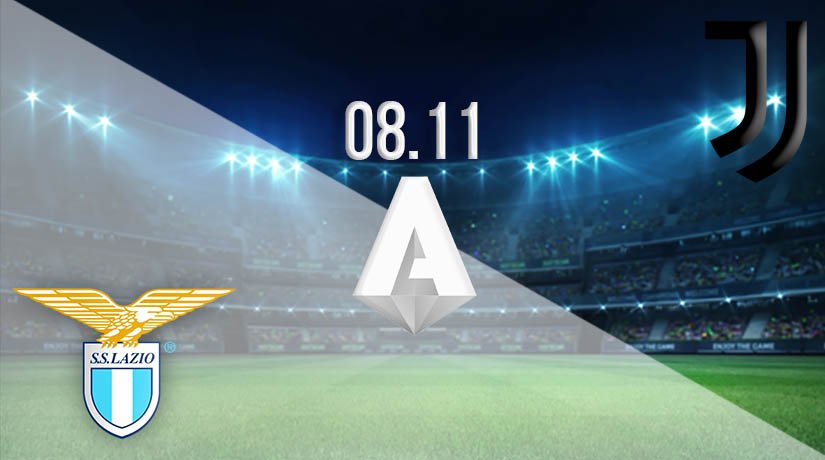 The bulk of this weekend’s matches from the Serie A will be played on Sunday and we get off to an exciting start as Lazio host Juventus. This game opens the show with an 11.30 am kick-off and will be shown live on television to lovers of Italian football. With both sides in the top half of the division, it should make for an entertaining contest with neutrals hoping for their fair share of goals.

Lazio and Juventus have met 73 times in the past with the head-to-head stats showing Juventus have won a total of 37 games to date with Lazio recording 19 victories and 17 games ending in a draw. It may be worth noting that each of the last four meetings has seen both Lazio and Juventus find the net at least once, Juve battling to a 2-1 home victory back in the summer.

Lazio are ninth in Serie A with their stats for the season so far showing three wins against one draw and two defeats. The locals have scored 10 goals already but conceded 12 and that is more goals leaked than Genoa who are down in 15th. Lazio have won each of their last two matches and set-up with confidence on side as they look to pull off an upset against last season’s champions.

That purple patch began with a 2-1 home cheer over Bologna before edging a thrilling seven-goal contest against Torino last weekend. Lazio won that match by a 4-3 scoreline but they needed a 98th-minute winner to get across the line. Goals from Pereira, Milinkovic-Savic, Immobile and Caicedo earned the points for Lazio, two of those strikes coming in stoppage time in what was a dramatic finish to the game.

Juventus are third in Serie A as they aim to continue their dominance over the competition. The Old Lady have won three and drawn three of their first six games, scoring 14 goals and conceding five. They may be unbeaten so far but have drawn two of their last three games and three of their last five which will worry fans. The 12 points gained leaves them four behind early leaders AC Milan.

The visitors followed two draws with a win last weekend when beating Spezia 4-1 on the road. Cristiano Ronaldo was back amongst the goals when hitting a double, adding to strikes from Morata and Rabiot. It was a show of strength from the champions and fans will hope there’s plenty more to come in the coming weeks.

Lazio are the home team and enter with confidence having won each of their last two games. To have any chance of getting something out of this match they must tighten their defence as Juventus will create chances and have the ability to take them. The visitors must find the composure needed to turn draws into wins.

Make sure to bet on Lazio vs Juventus with 22Bet!