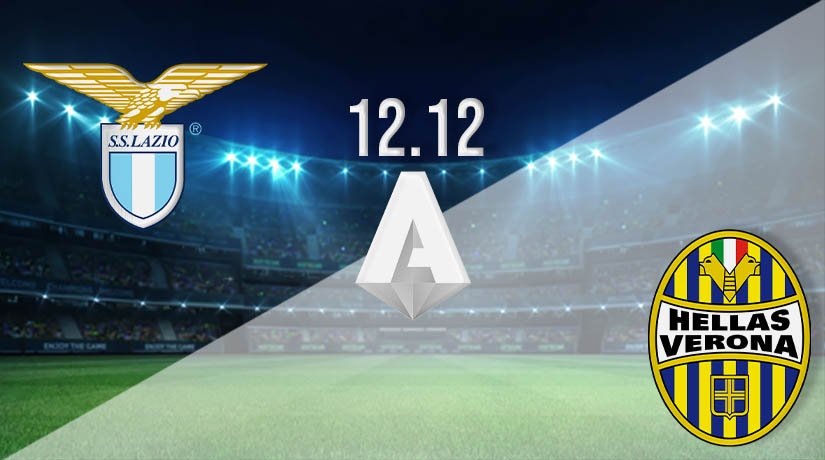 It hasn’t been the start to the season that Lazio would have been hoping for, but they will be able to move back into the European places this weekend with a win against Hellas Verona.

It has been a difficult beginning to the new Serie A campaign for Lazio, as they have lost three of their ten games this season. They were a difficult team to beat in the league last season, but their cloak of invincibility has been missing since the absence of fans in stadiums. They are conceding too many goals this season, as they have already let in 17 goals in the ten games that they have played. Lazio have won half of their fixtures this season, with four of these wins coming in their last six fixtures.

They have only been beaten once in their last six, and come into this fixture against Verona having won two of their last three. Lazio picked up three points in their last Serie A fixture, as they beat Spezia 2-1. Ciro Immobile opened the scoring in that win, before Sergej Milinkovic-Savic doubled the lead before half time.

Verona have lost fewer games than Lazio so far this season, as they have only been beaten on two occasions so far. Like Lazio, they have only lost once in their previous six, but come into this match on the back of two without a loss. Their last win came on the road against Atalanta, while they were held in their most recent Italian fixture by Cagliari. Mattia Zaccagni scored the opening goal in that home draw, and there would have been disappointment that they weren’t able to hold on for the three points.

Lazio have an excellent record in this fixture, as they have won seven of the eight games that have been played between the sides. Verona’s only win against Lazio came in 2013, while Lazio won the most recent meeting between the sides in July 5-1.

Lazio have started to show indications that they are somewhere near their best, but maintaining that form will be crucial to their chances of finishing in a European spot this season. This will be a tough fixture for them, but they should have the attacking players in their squad to ensure that they get the three points.

Make sure to bet on Lazio vs Hellas Verona with 22Bet!