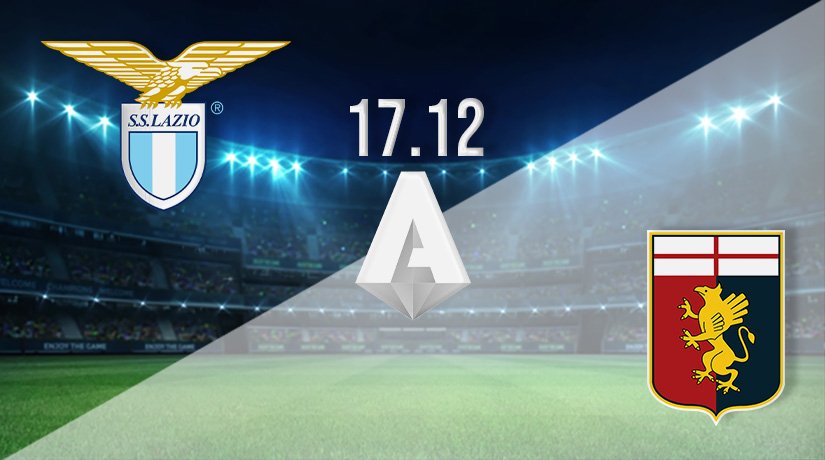 Lazio need a change in fortunes if they are to challenge for a European place this season, as they have dropped to ninth after a disappointing run of results. Genoa are the visitors this weekend, as they look for a second win of the season.

Two sides that have been massively underperforming in Serie A this season meet in the Italian top-flight on Friday evening. Both will be aware that a win this weekend could be a catalyst for their season ahead, and could lead to a quick upturn in form that could carry them to achieving their goals for the season.

Lazio would have liked to be much closer to the European places this season, but currently find themselves down in ninth. They are just five points off the Europa League place in Serie A, but a massive eleven points behind Napoli, who are currently in the final Champions League spot in the league.

Genoa also would have been hoping for much better this season, as they currently find themselves in the bottom three places in Serie A. They have picked up just ten points from the 17 games that they have played this season. Genoa have won just once so far this season, and have scored the third-lowest number of goals.

Victory on Friday will lift them out of the bottom three, as they are just two points behind Spezia coming into this round of fixtures. However, they were beaten for the third straight game last weekend, as Sampdoria ran out 3-1 winners.

Lazio vs Genoa Head to Head

Genoa have gone four games without a victory in the league against Lazio. Lazio have won three times during that run of fixtures. They have also won each of their last three home games against Genoa coming into this fixture. Genoa’s last win against Lazio came at home in February 2019.

Genoa just can’t win games in Serie A this season, while Lazio need to hit form again soon if they are to finish in a European place this term. We find it hard to see past a win for the hosts in this fixture on Friday night.

Make sure to bet on Lazio vs Genoa with 22Bet!