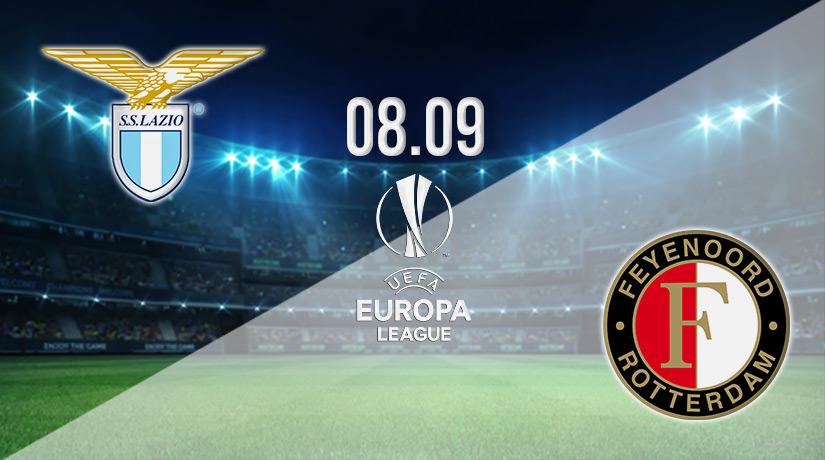 Group F in the Europa League gets underway on Thursday, as last season’s beaten Europa Conference League finalists Feyenoord travel to Lazio. Both sides will be aiming to get off to a winning start in the competition, and it should be a high-quality fixture to open the competition this term.

The two front runners to qualify from Group F kick off their Europa League campaigns this week against one another. Lazio will have home advantage for the first fixture in the group for both sides, as they look to build momentum after a shaky start to the new season.

The Italian giants currently sit ninth in the Serie A standings after winning twice in the opening five games of the season. However, they have picked up just a single victory from their previous four matches. Lazio has scored seven goals in the Italian top-flight this term, and have conceded on five occasions. They come into this fixture after losing for the first time this term in their previous game. That defeat was suffered on the road, as they lost 2-1 to Napoli.

Feyenoord should be confident coming into this fixture, as they have enjoyed a strong start to the Dutch league. They currently sit second in the league standings, as they have won four of their opening five games, and they sit just two points behind Ajax.

The Dutch side have won their previous three league fixtures, which includes an entertaining 4-3 victory in their previous fixture against Go Ahead Eagles. Danilo scored twice in that success, while further goals in the away win were added by Javairo Dilrosun and Sebastian Szymanski. That confidence could be key for this fixture against one of Italy’s biggest clubs.

Lazio vs Feyenoord Head to Head

This will just be the second time that the two sides have squared off in the group stages of a European campaign. The previous occasion came in 1999-2000. Feyenoord picked up a famous away victory against Lazio during that season, as they won 2-1. Meanwhile, Lazio have drawn their previous three home matches in European competition.

This should be a very entertaining game to kick off this Europa League group. However, the preference is for Feyenoord to maintain their solid form at the start of the season. They had an excellent record in Europe last season, and we could see them claiming a notable scalp on matchday one this term.

Make sure to bet on Lazio vs Feyenoord with 22Bet!