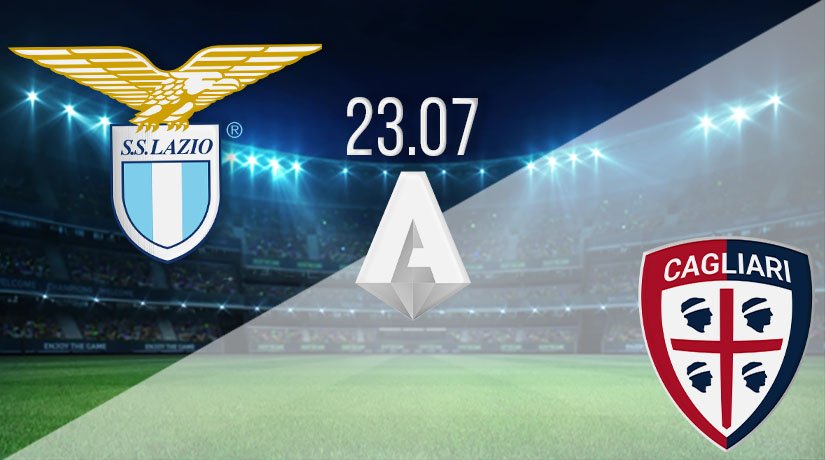 Lazio’s hopes of winning the Serie A title have gone up in smoke since the season restarted, and they now may face a tense fight to ensure that they secure their Champions League spot. However, a win against Cagliari will secure their spot in the top-four, which means that they will be looking to end their recent poor form.

Lazio have struggled for any kind of consistency since the Serie A season resumed, and they have particularly struggled in their last five games. Before that run of fixtures, Lazio had lost just three games all season, but now they have lost seven games in Serie A. They have lost four of their previous five, with the only positive result they have got in that run of fixtures coming in the form of a draw against Udinese. Most recently, they came up against a Cristiano Ronaldo-inspired Juventus. The Portuguese superstar scored a brace in that victory. However, Lazio will be looking to get back to winning ways as soon as possible to ensure that they will be playing in the Champions League next season.

This should be a good game for Lazio to get back to winning ways as Cagliari have been on a terrible run of form themselves. They haven’t won in their last six games. However, they have also been difficult to beat, as they have only lost twice. Wins have been hard for them to achieve this season as only the bottom five have won fewer games. They would have taken confidence from their last league game as they managed to secure a point against Sassuolo despite being down to ten men for much of the second half. Joao Pedro scored the equaliser in that fixture for the home side with 30 minutes remaining.

Lazio vs Cagliari Head To Head

Cagliari have a poor record against Lazio, as they haven’t won in their last eleven meetings. During that run, Lazio have won nine times and there have been two draws. The meeting earlier this season ended in a 2-1 win for Lazio, which was the second time in a row that they have won with that scoreline.

The form of both of these sides means that there is a chance that this could be cagey fixture. However, Lazio have the better players and showed glimpses of being back on the right track against Juventus, which means that they would be the preferred pick for gamblers.

Make sure to bet on Lazio vs Cagliari with 22Bet!