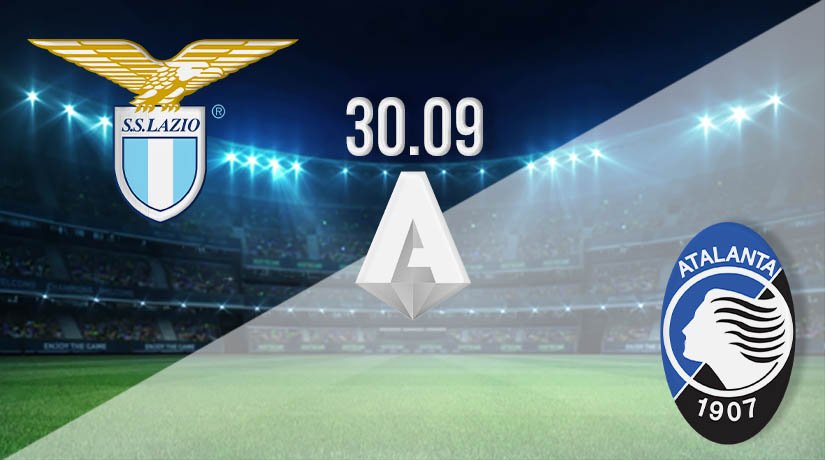 The Serie A season got underway during the last weekend for two sides that will be competing in Europe this term, and these sides that will once again be fighting for a place in Europe will meet in a potentially exciting mid-week match. But, will it be Lazio or Atalanta that grabs the early season bragging rights?

It was an excellent 2019-20 season for both Lazio and Atalanta, and they will be looking to build on their progressive seasons last term with another strong showing in Serie A this season. Both sides have got off to the perfect start by winning their openers, but only one of these teams can maintain their perfect start with a second successive victory this weekend.

Lazio kicked off their 2020-21 season on Saturday evening, as they were made to work hard to wrap up a 2-0 win against Cagliari away from home. Manuel Lazzari opened the scoring for the visitors after just four minutes, but they were made to wait until 15 minutes from the end to wrap up the win. Ciro Immobile continued his excellent form from last season with the match-clinching goal. Lazio dominated the game from start to finish and were excellent value for the comfortable win in the end.

Atalanta were one of the most exciting sides to watch in Serie A last season, and that looks set to be the same once again this term. They opened their season with a thrilling 4-2 away success against Torino. They went behind after ten minutes, but goals from Alejandro Dario Gomez, Luis Muriel and Hans Hateboer turned the tide in their favour. Andrea Belotti got Torino back into the game on the stroke of half-time, before Marten de Roon ensured that Atalanta went back home with all three points.

Lazio vs Atalanta Head To Head

Lazio haven’t beaten Atalanta for three years, with their last win coming back in January 2017. Since then, Atalanta have won three of the six meetings, which includes the 3-2 success that they achieved back in June. Atalanta have scored three goals in each of the last three meetings.

The travelling side already look as though they are going to be as competitive as they were last term. Lazio will once again be knocking on the door of the top four, but the preference is for Atalanta in this fixture.

Make sure to bet on Lazio vs Atalanta with 22Bet!