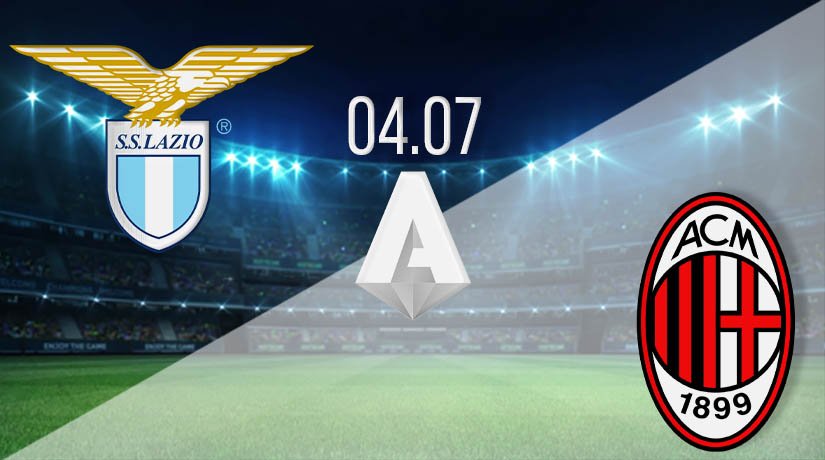 It will be another big weekend of action in Serie A for Lazio as they look to amp up the pressure on the league leaders. The title-chasing side will be aware that they will have to win all remaining games to have the best chance of success this season, but this could be a tricky assignment against AC Milan.

There is a tricky assignment awaiting Lazio this weekend as they welcome AC Milan. Lazio have only lost three games all season, with one of those coming since the restart against Atalanta. That defeat means that they are now four points behind Juventus with nine games of the season remaining. The players at Lazio would have been aware that there was a big challenge on their hands to overcome Juventus, and that would seem even bigger after recent results. However, since that defeat against Atalanta, they have won their previous two, with these victories coming against Fiorentina and Torino. The latter of those was their most recent fixture in Serie A, with Ciro Immobile and Marco Parolo scoring the goals as the visitors came from a goal down to take all three points.

AC Milan have a test on their hands to finish in the top six this season, as they will need to make up the advantage that Napoli currently have over them. Milan have been in excellent form since the restart as they won their opening two matches. However, this will be the first high quality side that they come up against. Milan’s season will likely hinge on their next three games, as they come up against Juventus and Napoli after their fixture against Lazio. However, there is hope that they could remain in touching distance of Napoli to pounce when they get the chance.

These two sides are very evenly matched, and both have been in decent form since the restart. Lazio will be keen to ensure that they can continue their push for the title, but this will be a tough test. The preference would be for the draw.