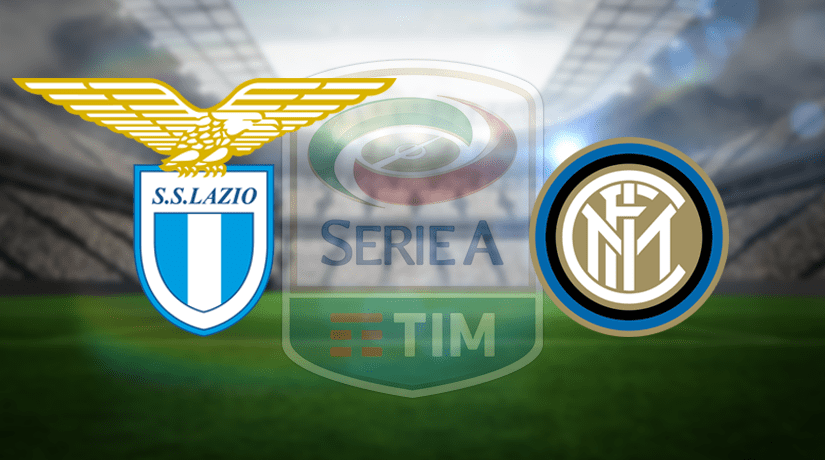 The Serie A title race has been one of the most interesting stories to follow in European football this season. Many believed that it was a two-horse race, but it would seem that a win for Lazio this weekend would throw them right into contention. But, can they get the win against Antonio Conte’s Inter?

Lazio have been one of the most in-form teams in European football this season. Only teams like Real Madrid and Liverpool can claim to have a better record than their 18-match unbeaten run. That run has thrown Lazio right into the Serie A title race, and with the points that Inter and Juventus are dropping at present, they could be a popular pick with gamblers to do just that.

Only Juventus have won more games in Serie A this season, while Inter are the only team that have lost fewer. They have the best defensive record in the league and come into this fixture having won three of their last five. Their last fixture in Serie A was a 1-0 win over Parma away from home. The only goal of the game in that fixture was scored by Felipe Caicedo just before half time. If Lazio can get the win this weekend, then they will be rightly talked about as possible champions.

Inter Milan are having a season to remember in Conte’s first campaign in charge. They have lost just once in Serie A this season and are sitting top of the league table on goal difference from Juventus. It has been ten years since Inter’s last domestic league title, but all the signs are pointing towards that changing. They have won their last two in the league, but will go into their fixture against Lazio having lost for just the second time in domestic competition this season.

They faced Napoli in the first leg of their semi-final in the Coppa Italia on Wednesday night, and they fell to a 1-0 defeat. It was a disappointing evening the Inter, but they can get back to winning ways this weekend with a big win over a title challenger.

Inter holds the narrow advantage over their opponents in the head to head record as they have won on 19 occasions. Meanwhile, Lazio have recorded 11 wins, and there have been five draws. Inter average 1.7 goals in this fixture, while Lazio average 1.1.

Senad Lulic is the only player missing for Lazio as he recovers from an ankle injury.

Roberto Gagliardini will be missing for Inter. Meanwhile, Samir Handanovic is also a doubt.

This could be one of the games of the weekend in Europe this weekend. Both teams are as good as each other, which means punters may feel that a draw could be the likely result. A point for both sides wouldn’t be the worst result.

Make sure to bet on Lazio vs Inter Milan with 22Bet!