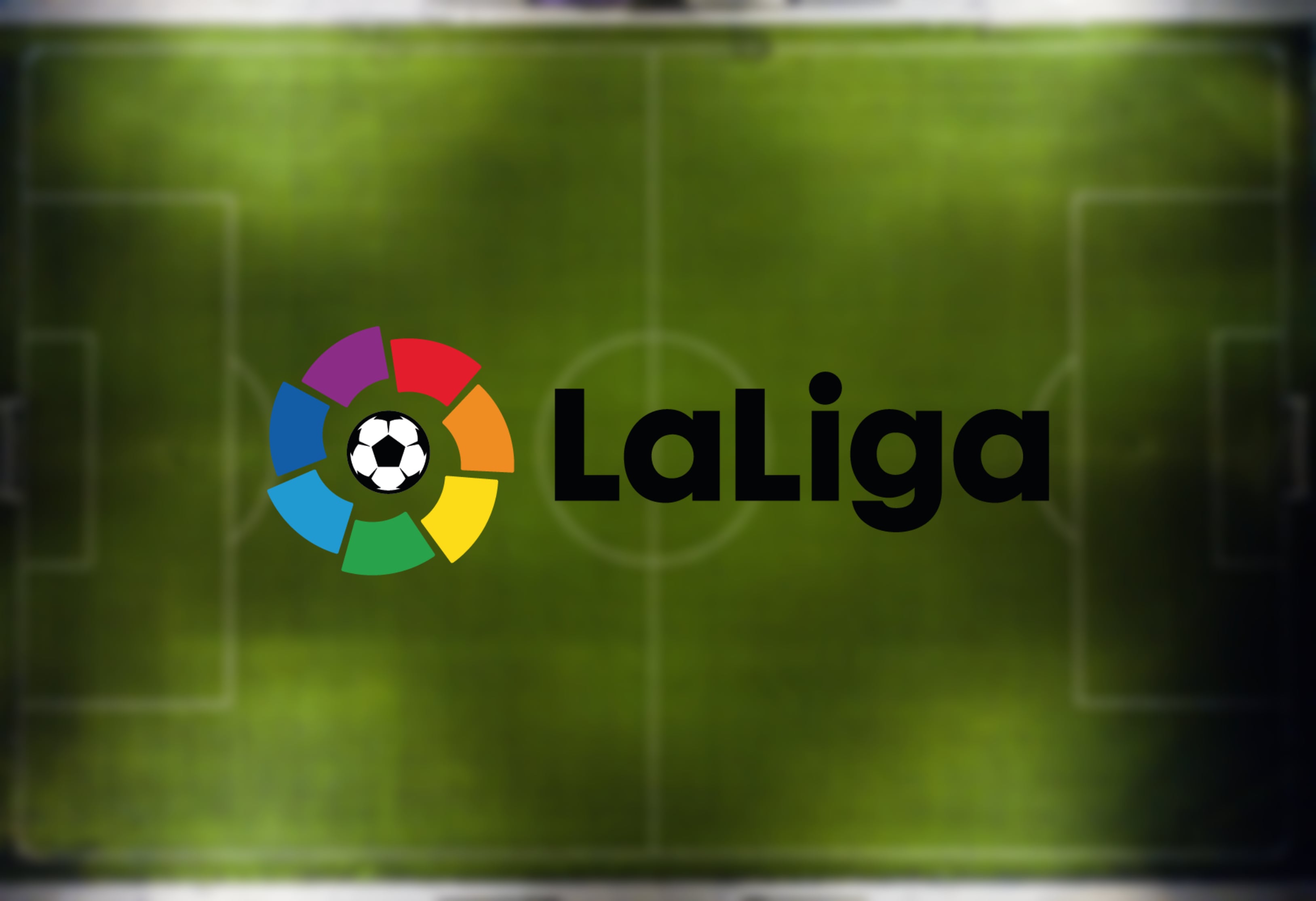 The La Liga returned this weekend on August 17th-18th, and after a big summer of spending by the big guns it was finally time for the action on the pitch to do the talking. Can anyone stop Barcelona from making it three top-flight titles on the bounce? Let’s find out in this weekly La Liga round-up.

It was a disastrous start to the season for Barcelona and Antoine Griezmann. The big-money arrival started up front alongside Luis Suarez as the Catalan’s were beaten 1-0 in Bilbao. There was no Lionel Messi in the matchday squad as he recovered from an injury picked up in training. The only goal of the game was scored in the 89th minute by 38-year-old Aritz Aduriz.

The early slip-up for Barcelona gave Real Madrid a chance to gain an early advantage on their title rivals, and they delivered in style Karim Benzema opened his account for the new season after 12 minutes to give Madrid a 1-0 half time advantage. Before a red card to Luka Modric early in the second half threatened to derail the Madrid side. However, it didn’t, and further goals from Toni Kroos and Lucas Vazques emphasized that. There was a late consolation for Celta through Iker Aragunde, but Madrid deserved the three points.

The match of the weekend came from El Madrigal, as Granada came back three times to earn a point against Villarreal. Santi Cazorla scored an early penalty before Fede Vico scored a penalty of his own in the sixth minute of injury time at the end of the first half. Moi Gomez put the host back ahead, but a Ruben Pena own goal leveled the scores ten minutes later. Gerard Moreno and Samuel Chukwueze goals gave the hosts a two-goal cushion, but the traveling side fought back through goals from Roberto Soldado and Antonio Puertas to gain a point.

It has been a summer of chance at Atletico, with Griezmann and Diego Godin both leaving. However, they had few problems on the opening weekend of the season and looked every bit like a potential title contender. They dominated their fixture against Getafe from the very first minute of Joao Felix thrived throughout. The only goal of the game was scored by Alvaro Morata before the break, while there were also first-half red cards to first Jorge Molina Vidal, and then Renan Lodi. But, Atletico looked assured and got off to the perfect start.