Main page - News - La Liga: Action In Spain Could Be Set To Resume ‘Soon’ According To The Government 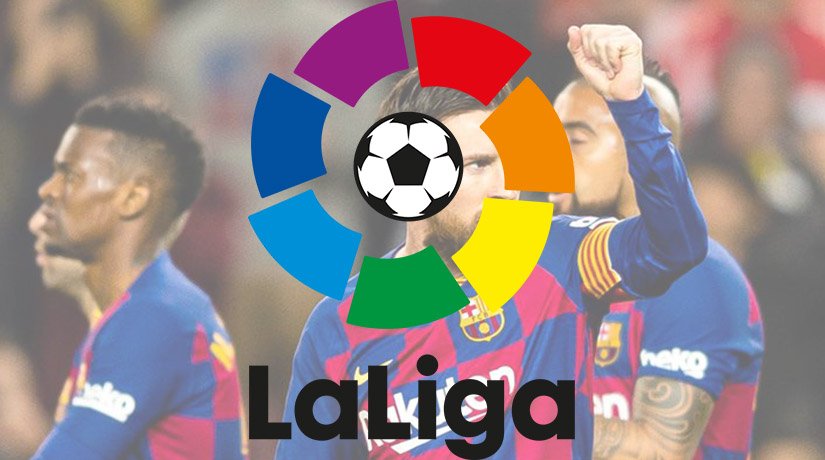 La Liga: Action In Spain Could Be Set To Resume ‘Soon’ According To The Government

Football in Spain has been brought to a standstill by the coronavirus, but there could finally be light at the end of the tunnel for fans. The latest announcement has revealed that action in Spain could resume ‘soon’ after the Spanish government have outlined plans on a possible return. Players have already begun training ahead of the season resuming, as they were allowed to restart training on the 4th May.

There will still be over a month to wait until the action does resume in Spain, however. The government have revealed that they are aiming for a possible return date of 13th June. There is still a long way to go in Spain, with eleven round still to play. At present, Barcelona are at the top of the league as they hold a two-point advantage over Real Madrid.

What Are La Liga’s Plans?

The plan to resume the season on the 13th June is part of the four-stage plan that the government have in place. The first phase of that will see players train alone; something that is happening at present. The thought process behind this is so players are able to get back to peak condition ahead of the season restarting next month.

Spain’s Prime Minister Pedro Sanchez announced that teams would be able to resume training. However, all of the games will be played behind closed doors when the season does restart, and this is expected to be the case until January next year.

Training will not be the same as players are used to, as there will be extra emphasis on maintaining hygiene around the training grounds. All of the training grounds will be disinfected and inspected before players return. As well as this, players that are going to training will need to undergo a COVID-19 antibody test to ensure that they don’t have the virus. This will subsequently lower the risk of contamination to other members of the team.

La Liga’s president Javier Tebas revealed that these tests and protocols were essential to ‘safeguard the health’ of players and everyone around the training ground. Players will first train alone before the sessions are then increased to groups of six. Should the phases be passed with no negative effects, the plans would then see players train in groups of 14 ahead of matches, with clubs also operating in a training camp like international teams do during major competitions to avoid contamination.

There has still been a backlash to the plans, as experts and some players have revealed that the tests could be better used on protecting those working in hospitals rather than testing footballers. However, at present, it would seem that La Liga is set to resume in June with the phrases that have been put in place.