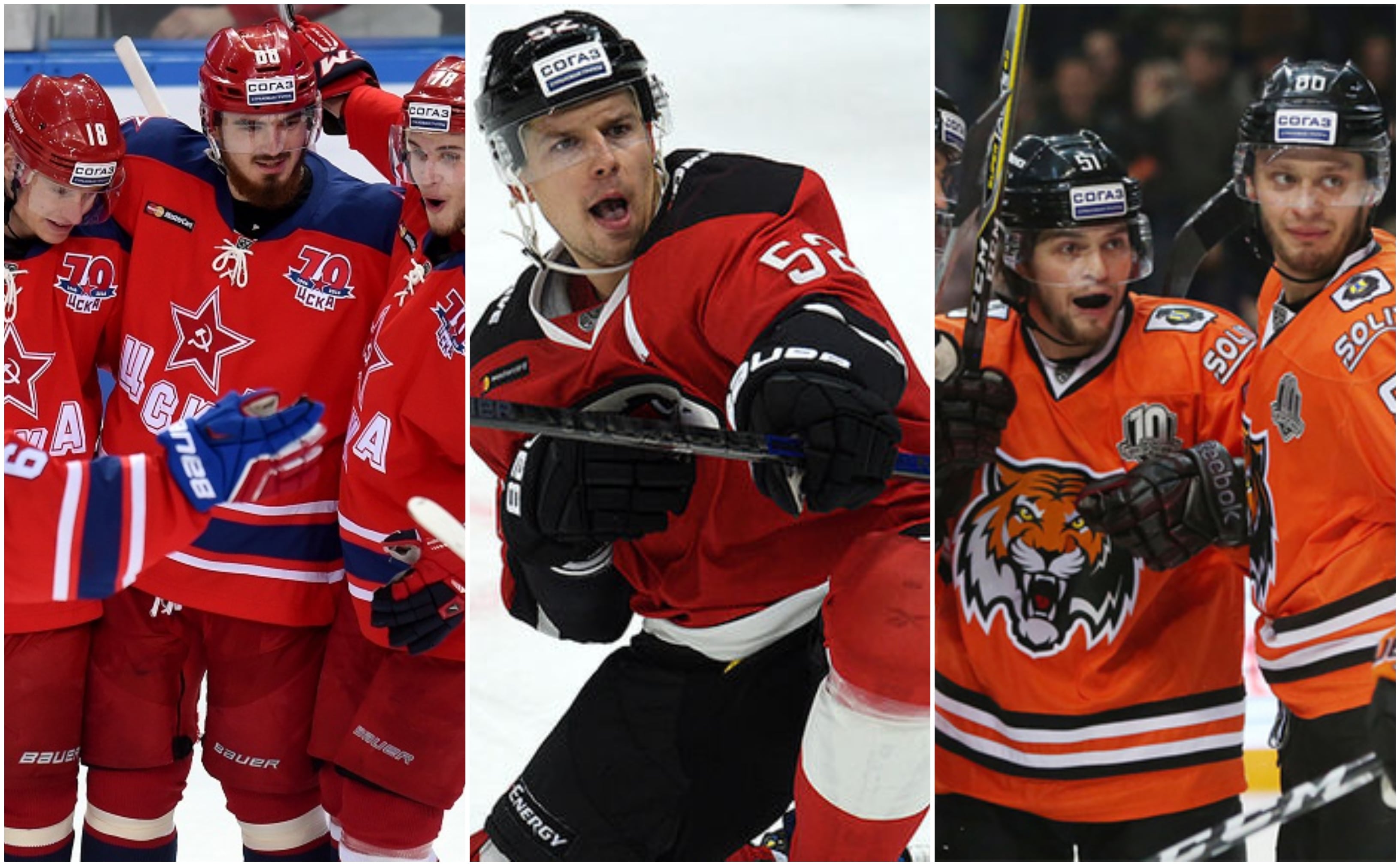 Both clubs in the past season could not reach the playoffs. According to the results of the championship, Sibir finished 9th in the East, and Amur were last. Bookmakers consider the Novosibirsk team to be favourites. Odds on their victory are about 2. If you believe in the success of the guests, then you should be interested in betting on their victory with a margin of about 3.2.

There are no other significant changes in the Sibir roster except the new Finnish goalie – Harri Säteri, who will join the team for this season. Most likely, we won’t see a big difference in their play.

Amur managed to preserve the majority of the team from the last season, including their leaders. Therefore, we can expect a very similar Amur this season too.

In 7 of the previous 8 games in the KHL, Khabarovsk scored at least 2 goals. In this situation, it looks interesting to bet for guests to score at least twice. Odds for this event are approximately 1.4.

In the last 4 matches between each other, the teams never went to the first break with a tie. Odds that there will be no draw and in the starting 20 minutes of this meeting is around 1.6.

Last year, the Kazakhstan club took the 2nd place in the East. Admiral was located on the 12th line of the same conference and could not get into playoffs. Bookmakers consider that the lear favourite club in this match is Barys from Nur-Sultan. Barys won almost everything this pre-season. You can bet on their victory for the odds of about 1.4. Quotes that the guests at least do not lose within three intermissions are in the area of ​​2.9.

In 14 of the last 15 meetings between these teams in the KHL, both sides scored. In this situation, the bet “Both Score – Yes” with an odd of about 1.2 looks interesting.

In 4 of the last 6 full-time confrontations, the 1st period ended in a draw. You can bet that in this game after 20 minutes there will be no winner, with odds of about 2.6.

In three consecutive matches against Barys, the club from Vladivostok scored in the 1st period. Why not play a bet on the continuation of the productive series of the “Far East” for about 2.3.

Jokerit conducted a rather strange transfer policy during this offseason, yes, they managed to make several efficient transfers. However, half of the leaders left, leaving the roster now quite crude. It seems that the Finnish team will not do anything with the mighty Avangard in this match, besides, in Helsinki, “jokers” do not play very successfully with “hawks” – only two victories in regular time in 5 personal confrontations in Helsinki.

Last season, the Avangard achieved a very outstanding result – the “hawks” were able to reach the final of the Gagarin Cup, however, in that final, they lost CSKA without a chance, but the work of Hartley and the management staff was successful. In the new season the “hawks” became even stronger – they signed Voinov, Andrigetto, made a few other efficient transfers, and the Balashikha played very well in the pre-season. And in the very first match of the regular season, Vanguard has a chance to show how serious they are.

The Avangard strengthened very well this offseason. Jokerit was seriously updated, but it looks like Finns will not be able to show solid hockey from the very start.

In the last season, CSKA won the Gagarin Cup, and the management of the club decided to keep everything as it is. The majority of the team including the coaching staff remained in the roster for the 19/20 season. On top of that CSKA became even stronger by making a few decent transfers.

Ak Bars had probably the most dramatic changes. Following the Zinetula Bilyaletdinov’s resignation, the half of the team left. Those players that joined the roster will need some time to get used to each other.

So it looks like CSKA is a favourite of this match. Odds of CSKA to win this match are roughly 1.5. The success of the guests is around 5.8.