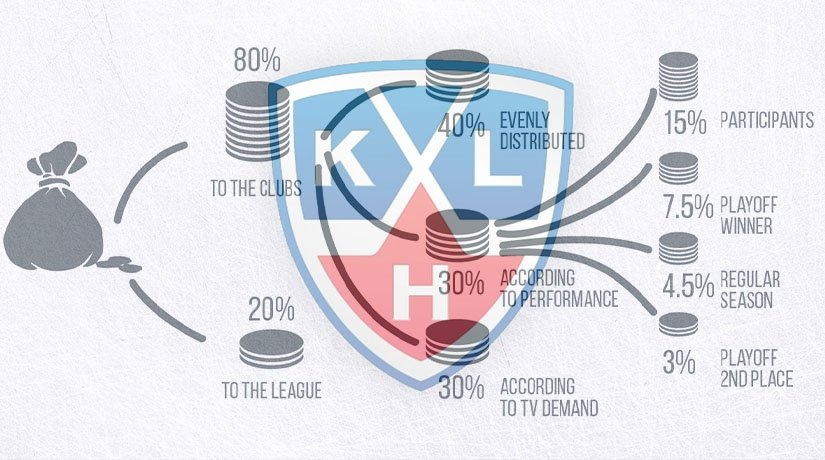 On September 17, the KHL board of directors was held in Moscow, which approved the distribution of the profits received by the league from the sale of television rights between the clubs, according to the league’s official website. More than 466.5 million rubles will be distributed in total. Despite the early completion of the championship, the association is pursuing a development strategy that provides an annual increase of payments to sports clubs.

The principles of distribution of participation in the championship (30%) and the principle of TV demand (40%) remained unchanged:

▪ 40% are distributed according to the TV demand principle—those clubs whose TV rights are selling more expensively received higher income.

Due to the early end of the championship, the KHL playoff finalists in the 2019/2020 season have not been determined. At the same time, the league approved the final table of the tournament.

In this regard, part of the income intended for the participants in the final series of the playoffs (43 million rubles) was distributed in equal shares between the eight clubs participating in the second round of the playoffs. Thus, the structure of the distribution of income according to the sports principle is as follows: