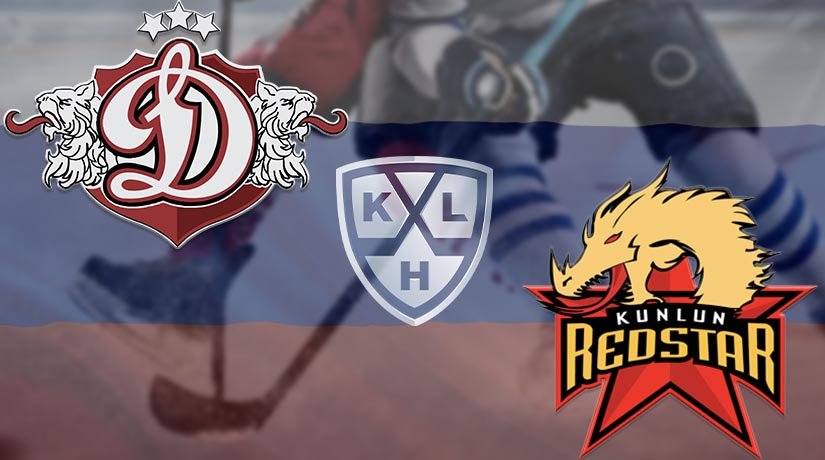 According to a reliable KHL source, the home games of Riga Dinamo (Latvia) and Kunlun Red Star (China) will be held in the Moscow region. According to another source, Helsinki Jokerit may be playing their home games in St. Petersburg, but this is yet to be confirmed.

Travel to and from Russia is severely restricted due to the coronavirus pandemic. This, of course, presents a big problem to a league with clubs from several countries. As things stand right now, for the season to go smoothly, all the teams would have to be located in the same country. Dinamo Riga and Kunlun Red Star representatives have already been informed that the only option for them is to play their home games in Russia. Otherwise, these clubs will not be able to play at all. As a result, Dinamo Riga and Kunlun Red Star will relocate to the Moscow region for the season. It’s already been announced that Kunlun Red Star will play next season’s home games at the Mytishchi Arena. Dinamo Riga is yet to make a statement as to which arena they will call home this season.

Helsinki’s Jokerit is another non-Russian team that plays in the league. According to a Finnish source, the team is unlikely to agree to these terms and participate in the KHL at all, but the situation is still very unclear. Another source reports that the KHL will put pressure on Jokerit and the Finnish club will also play its home games in Russia, where St. Petersburg is named as a possible temporary home. However, Iro Keurulainen, the head of communications at the Finnish club, dismissed these claims. “We are going to play [our] home games in Helsinki,” he said. “There is no other plan at the moment.”

The KHL season is scheduled to commence on September 2, but the actual start date will largely depend on the epidemiological situation in Russia.