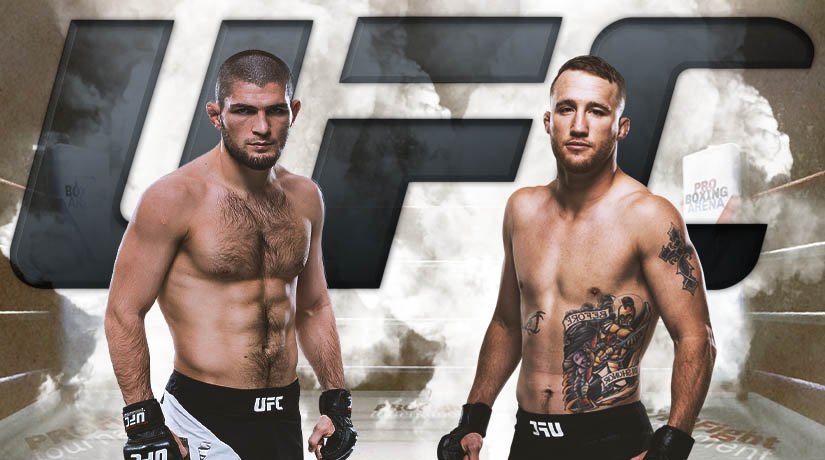 Current UFC Featherweight Champion Alexander Volkanovski shared his expectations of the fight between UFC Lightweight Champion Khabib Nurmagomedov and interim divisional champion American Justin Gaethje. According to him, Nurmagomedov will win this fight, although Gaethje can create problems for him.

“Justin is capable of winning. He has the skills of a fighter. It’s hard to put him down. But the way Khabib controls the opponent’s wrists is on a different level. Whoever he grabs will have problems, Volkanovski said in an interview. “Justin is athletic; he is good at getting out of dangerous situations. But if I chose the winner, I would select Khabib. His control is merely outrageous. If you give him at least a toe, he will take your foot, leg, then he will be on top, and you will never escape him.”

UFC bantamweight champion Petr Yan also shared his expectations for this fight. According to him, Nurmagomedov will win this fight. “The odds are 60 to 40 in favour of Khabib. I think that he will have more stamina precisely in the functional aspect. And after two rounds, it will already be visible. Even, probably, after the first round.”

Justin Gaethje stated that he considers UFC lightweight champion Khabib Nurmagomedov to be the first number in the consolidated rating, regardless of weight categories. Recall that in the official UFC ranking, Nurmagomedov currently finds himself ranked second behind the former champion of the light heavyweight promotion John Jones.

“I really believe that I will get a place in history if I can defeat Khabib and then Conor McGregor. I can’t handle Anderson Silva’s championship series, but in a sense, it will be even cooler, since Khabib is the best fighter of our time, regardless of weight categories,” said Gaethje.

The meeting between Khabib Nurmagomedov and Justin Gaethje will occur on October 24 and headline the UFC 254 tournament.