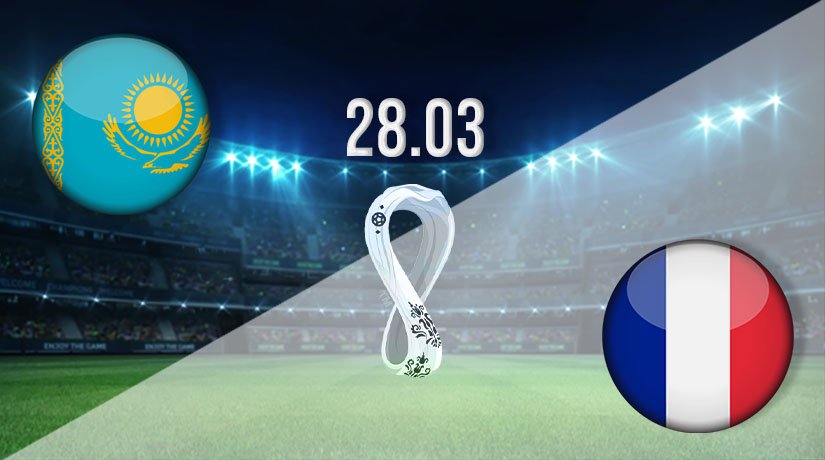 Another busy afternoon of World Cup qualifiers lies ahead for followers of international football on Sunday. France travels to Kazakhstan, and although Les Bleus should pick up all three points, they can’t afford to take their hosts lightly. Kazakhstan is making a habit of pulling off shock results and will aim to do the same again here against one of the favourites to win the World Cup.

It’s worth noting these teams have never met in competitive action before. That means, as well as the three group points up for grabs here; there’s also a place in history at stake. Will France do as many pundits expect and record a winning start against Kazakhstan, or will the locals boost their pedigree with a victory?

Hawks ranked 122nd in the world

Kazakhstan finds itself a lowly 122nd in the current World rankings drawn up by FIFA. That won’t be a significant surprise to many football fans. But the Hawks have been as high as 83rd in the past. That was their best achievement so far, and the current squad will be eager to build back towards that level.

The team have a shortlist of achievements with a brief appearance at the WAFF Championship group stages in 2000, their claim to fame. The home team will know they are the underdogs here but can take heart from the fact the World Cup qualifiers are famous for producing shock results.

France 2nd in the world

The visitors are worlds apart from their hosts when it comes to trophies and achievements. France is ranked second globally and is one of the favourites to win this summer’s European Championships before battling for the World Cup. They should qualify without encountering much resistance.

France ranked number one in the world a decade ago, and if they perform well in the rearranged Euro 2020 tournament, there’s no reason why they won’t move back into the pole position. They have vital experience of what it takes to succeed in this competition, from qualifying campaigns to lifting the World Cup.

Kazakhstan must be at their best to stand any chance of getting even a point from this game. France is hot favourites but can’t afford to take their eye off the ball here. The home team aren’t merely an opponent.

Make sure to bet on Kazakhstan vs France with 22Bet!