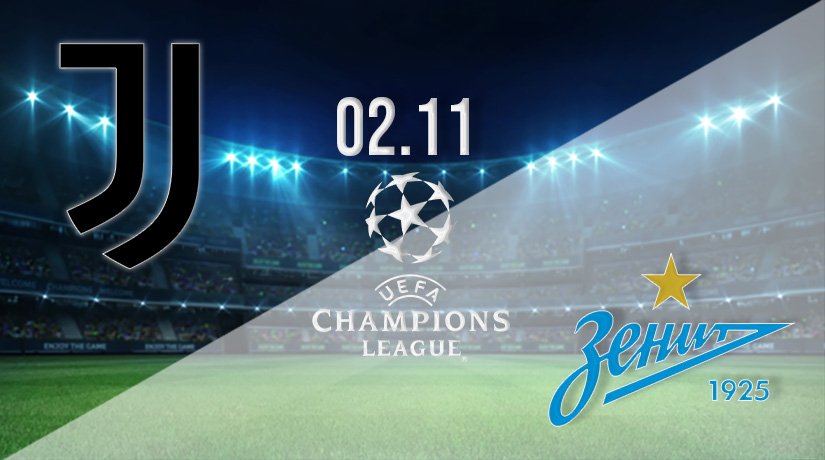 Juventus may have started the season in rocky form, but they are certainly playing their very best football in the Champions League this season. They could assure their passage through to the next round of the competition with a victory in Turin against Zenit on Tuesday.

Juventus are standing on the brink of the next round of the Champions League, and a victory against third-place Zenit could ensure their passage on Tuesday. Zenit look destined for at least a place in the Europa League, but could yet have their sights set on Chelsea and second spot.

The Old Lady already look like a good thing to finish top of Group H in the Champions League this season. They have a perfect record after three rounds of fixtures, only Bayern Munich, Ajax and Liverpool also have a 100% record at the half-way stage of fixtures in the group stages.

Juventus have passed every test that they have faced thus far, and have built their game on an impressive defensive record. They are yet to concede in the Champions League this season, and have scored a joint-high of five goals in Group H.

Zenit would have been disappointed that they were beaten by the Old Lady on matchday three, as a goal four minutes from time by Dejan Kulusevski was ultimately the decisive moment. The Russian side did look to take the game to Juventus in that fixture, but the Old Lady always looked like they had an extra man on defensive cover.

Zenit aren’t likely to give up their target of reaching the next round of the Champions League despite that defeat, as they are just three points behind Chelsea. A huge win in Turin would give them an excellent chance of finish second given that they still have to face the Blues in Russia.

Juventus vs Zenit Head to Head

This weeks game could follow a very similar pattern to the game a couple of weeks ago. Zenit will look to take the game to Juventus, but ultimately the Old Lady will have the quality to get over the line with a 1-0 victory.

Make sure to bet on Juventus vs Zenit with 22Bet!