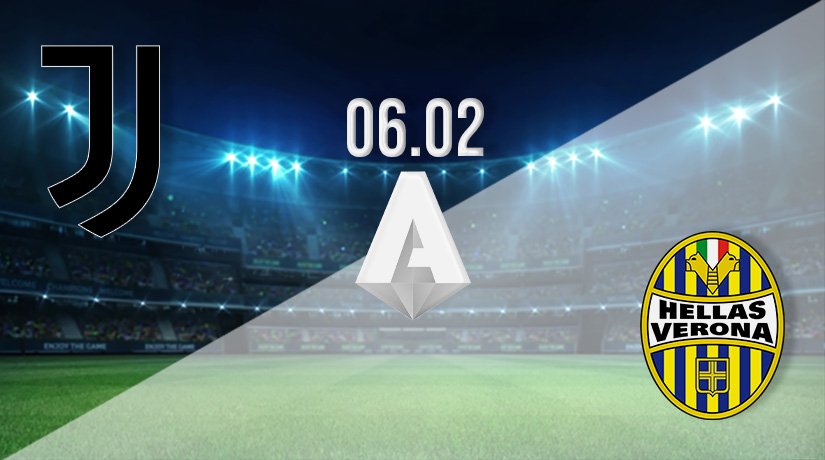 It has been a slow burning season for Juventus in Serie A this term, but they could finally move into the Champions League places this weekend with a victory at home against Hellas Verona. The visitors could move to within two points of the Europa Conference League spot with a victory.

It hasn’t exactly been the return to Turin that Massimiliano Allegri would have been expecting, as Juventus find themselves in the midst of a battle to finish in a Champions League position this term. The Old Lady are already effectively out of the title race this season, as they trail Inter Milan by eleven points.

However, their chances of a strong finish to the season are certainly improved after the arrival for Dusan Vlahovic from Fiorentina in the winter transfer window. The 22-year-old has scored 17 goals in 21 games in Serie A this season, and will improve the forward options at the club immeasurably.

They will certainly be looking for some of the Serbian’s attacking qualities this weekend, after playing out a 0-0 draw with AC Milan in their latest fixture. The Old Lady failed to register a single shot on target in that bore draw at the San Siro.

Hellas Verona certainly won’t be easy opponents this weekend, as they have enjoyed an excellent start to the Italian season. They will have their sights set on a potential European finish this term, and certainly have the recent form in the book to stand a leading chance.

They have lost just once in their last five games, and have picked up three victories in their last four. Verona won for the second game running on their last outing, as they beat Bologna 2-1 at home. Gianluca Caprari and Nikola Kalinic scored the goals in the home success.

Juventus vs Verona Head to Head

Hellas Verona actually have a very good recent record in this fixture, as they are unbeaten in four against Juventus. They have won twice during that run, with both victories coming in home fixtures. They picked up the win courtesy of a 2-1 scoreline earlier in the season.

Verona have been a bogey-team for Juventus in recent seasons, and this weekend’s game looks set to be another hard assignment. However, the arrival of Vlahovic will have an immediate impact, as we could see the Serbian getting on the scoresheet in a narrow victory.

Make sure to bet on Juventus vs Verona with 22Bet!