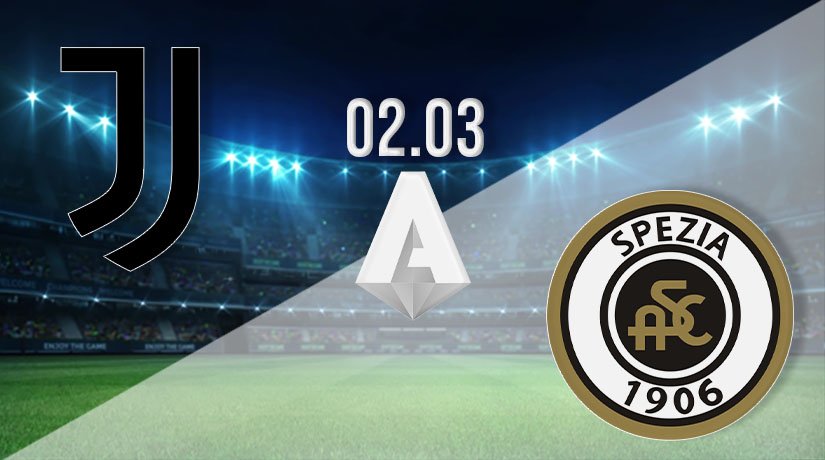 Juventus’ chances of regaining their Serie A title have been negatively impacted once again over the past weekend, but they will have the perfect chance to bounce back at they welcome Spezia on Tuesday night.

Everyone at Juventus will be aware that there is a huge challenge ahead of them this season if they are to end the season with the Serie A title. They are ten points behind the current leaders, but will be able to close that gap to seven as they play their game in hand on Tuesday night against Spezia. Andrea Pirlo will be hoping for an improved performance this week, as his side could only manage a 1-1 draw with Hellas Verona in their most recent outing in the league. The Old Lady failed to finish off that game against Verona, as they were in complete control with 20 minutes remaining. Cristiano Ronaldo had given the Turin side the lead in that game, but a late equaliser meant that it was more points dropped for Juventus.

Juventus may feel that this is a perfect game for them to get back to winning ways this week, as Spezia are a side that have struggled throughout the season to claim wins. They have won just six times all season, but two of those wins have come in their last four games. However, they haven’t been able to build on those back-to-back wins, as they have no failed to win in two Serie A outings. Spezia will be looking for improvement this week, as they picked up a great draw against Parma at the weekend. They came back from 2-0 down to rescue a point on that occasion, as Emmanuel Gyasi scored a brace in the final 40 minutes to avoid the defeat.

Juventus vs Spezia Head To Head

These two sides have met rarely in Serie A, but Spezia will be hoping for an improved performance after suffering a 4-1 defeat against the reigning champions earlier in the season. On that occasion, Ronaldo scored twice, while there were also goals for Adrien Rabiot and Alvaro Morata.

Juventus have struggled with picking up consistent wins throughout the season, but they should have far too much for Spezia on Tuesday night. The Old Lady should claim a huge win as they attempt to track down the league leaders.

Make sure to bet on Juventus vs Spezia with 22Bet!