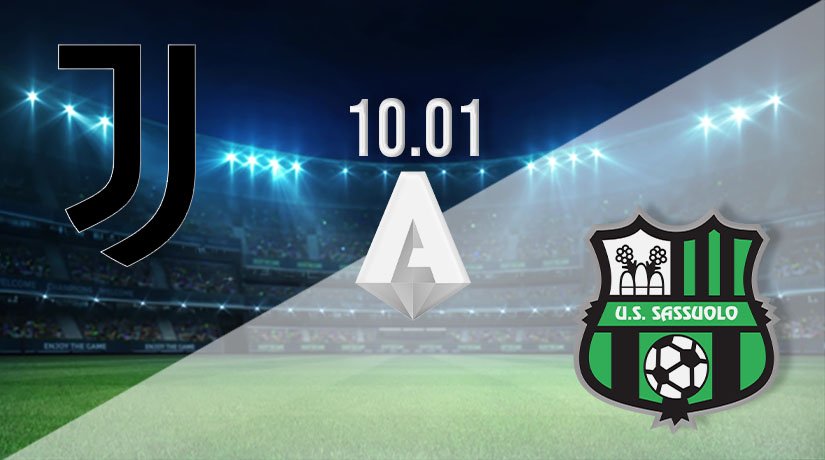 The reigning Italian champions come into this latest round of Serie A fixture stuck in fourth place. They will need to chip away at the seven point gap between themselves and AC Milan, and they can begin this weekend with a win against Sassuolo.

Juventus are still struggling to find the constancy to close the gap on the league leaders at the top of Serie A. Andrea Pirlo’s side have shown glimpses that they are reaching their peak performance level, and have now won two in a row. Juventus will be keen to continue their momentum in the second half of the season after winning a must-win fixture against AC Milan last time out. The win against the league leaders stopped Milan from going 13 points clear of Juventus. Instead the gap is now at seven points, with the Old Lady also having a game in hand. Juventus were excellent in that game at the San Siro, and were led by a brace from Federico Chiesa. The Italian scored either side of half time to put the Old Lady into a commanding position, before Weston McKennie made sure of the win with 15 minutes remaining.

It doesn’t look as though Sassuolo are going to dip away from the fight for the European place this season. A win this weekend for the travelling side could see them go above Juventus in the league table into fourth spot. They have defied expectations throughout the season, but replicating their performances from the first half of the season will be their biggest challenge between now and the end of the season. Sassuolo bounced back from defeat in their first Serie A game back after the winter break with a win in midweek against Genoa. Jeremie Boga and Giacomo Raspadori scored the goals in the victory.

Juventus vs Sassuolo Head To Head

Juventus have been dominant in this fixture, as they have lost just once against Sassuolo. That defeat came back in the 2015-16 season. Since then, the Old Lady have won seven of the nine fixtures against Sassuolo.

The Old Lady’s win against AC Milan in midweek will be used as a building block for the remainder of the season. There is no doubt that the quality in the Juventus side outweighs their opponents this weekend, and we can’t see anything other than a home win this weekend.