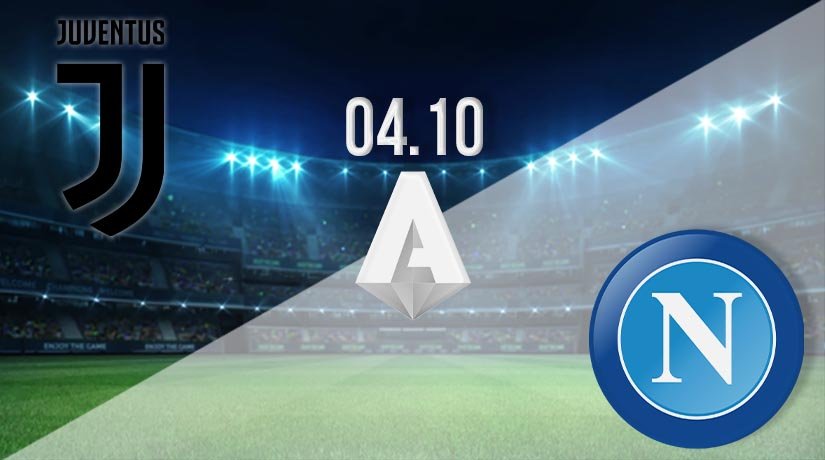 The Serie A season is now in full swing as we embark on round three of the 2020/21 campaign. The bulk of this weekend’s action takes place on Sunday afternoon with no less than six matches on the schedule. Champions Juventus enjoy a home advantage over Napoli and an exciting 90 minutes is expected as the locals aim to strengthen their title claims.

Juventus and Napoli met three times last season in league and cup action with a total of 10 goals scored. The head-to-head stats in those games ended as an even split with Juventus winning 4-3 at this venue last August before Napoli won 2-1 on their patch and the Coppa Italia game was a goalless finish. Will this renewal prove to be another competitive 90 minutes?

Juventus have taken four of the first six points available to them this season after following an opening day win with a draw last time out. The defending champions start the weekend fourth in the table, but they are just two points off their opponents who lead the way at this early stage. A home for Juventus would send out a statement of intent to the competition.

The Old Lady beat Sampdoria 3-0 in their opening game of the season to get them off to the perfect start, but they managed only a draw last weekend when held to a 2-2 finish by Roma on the road. A double from Cristiano Ronaldo was cancelled out by two from Veretout, Juve fighting back before holding on to rescue a point after Rabiot was sent off on 62 minutes for a second bookable offence.

Napoli have a perfect record from their first two games, banking a pair of wins and moving to the top of the Serie A table. A good start is one thing, but the visitors must now build on that and find the consistency needed to set themselves up as genuine title challengers. A win over Juventus wouldn’t get them the league trophy but it would catch the attention of their rivals.

They kicked off the campaign with a deserved 2-0 win over Parma away from home before hammering Genoa 6-0 in their home debut last time out. In what was a real show of strength from the side they took the lead inside 10 minutes and never looked like dropping points, blowing their opponents away with a solid second-half showing.

Juventus believe they have the quality to defend their title and will aim to prove it with a home win over one of their main rivals. Napoli arrive with the wind in their sails and proved last weekend they have the attackers to take the chances that come their way.

Make sure to bet on Juventus vs Napoli with 22Bet!