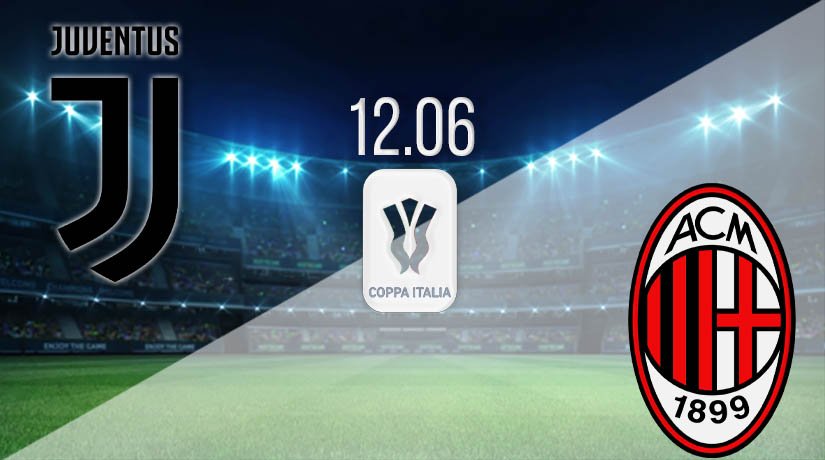 After a long spring break caused by the notorious coronavirus, football on Apenins is finally returning – and what a return it is. The giants of Italian football – Juventus and AC Milan – will face off with the place in the final as the ultimate reward for the winner.

We’ll all be tuned in on Friday at 21:00 as the match kicks off at the Juventus Stadium. The first leg of the Coppa Italia semi-final provided us with a thrilling contest where Rossoneri showed that they can still provide some good resistance towards the current league champions, Juventus.

However, Milan are facing a serious issue now – Zlatan Ibrahimovic is questionable for Friday due to a calf injury he sustained earlier in the season. The Swede played a major part in the club’s revival in the second part of the season, and he will be sorely missed if he doesn’t show up against Juve.

On the other hand, Ante Rebic kept scoring week in and week out ahead of the corona-induced break and he’s the one to watch when it comes to Stefano Pioli’s side. A big omission on Friday will be Theo Hernandez. The Spaniard received a red card in the first leg, and he will be dearly missed as he was a key spark for Milan this season. With Suso and Piatek loaned out, Rafael Leao will have to step up if Zlatan doesn’t play. The youngster showed flashes of talent, but this could be the perfect stage to shine and prove he’s worth the hype.

But, the obstacle seems too big at the moment for Milanese. Bianconeri are the ruling power in Italy for years now, and things don’t look like changing anytime soon. All of their top players are roaring to go, with no significant injuries to report. Cristiano Ronaldo adapted fully, and Matthijs de Ligt is becoming better and better as time goes on.

This break could’ve also helped Maurizio Sarri, who’s getting hit with criticism ever since his arrival to Turin. The forward line with Paulo Dybala, Ronaldo, and Gonzalo Higuain is a danger at all times, and they should be able to score past Gianluigi Donnaruma more than once.

An additional boost for Juventus is the delayed Champions League. With Bianconeri in an uncomfortable position after a 1-0 loss to Lyon, Sarri will be able to fully focus on the domestic competitions. And while the home stadium advantage is almost gone now without the fans, Juventus will still be happy to play in a place where they’re most accustomed to.

In what should be an exciting match of the returning giants, it’s hard to look past anything but a comfortable Juve win due to their fitness and overall team quality.

Make sure to bet on Juventus vs Milan with 22Bet!