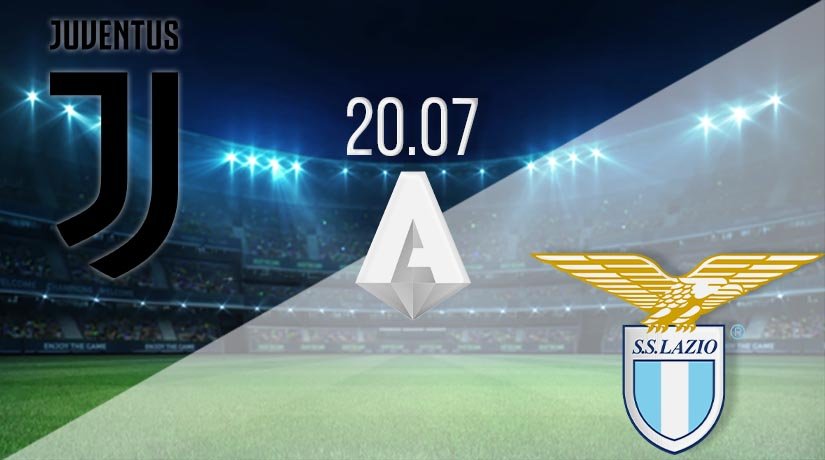 Many fans expected this fixture to be pivotal in the title race as Lazio were chasing the title before the restart. However, there isn’t as much pressure on the away side now as they are out of the title race, but Juventus do have a new threat to their title.

Juventus haven’t won in their last three games, and their seven-point lead at the top of the table isn’t looking as secure as Maurizio Sarri would have been hoping. Over their last three games, Juventus have lost once and drawn twice, with those two draws coming in their last two games. Atalanta’s stunning form is certainly putting pressure on the league leaders and they will have to pick up maximum points this weekend to ensure that their lead remains at seven.

Juventus needed to score late in their last game to secure a point as they trailed Sassuolo 3-2 after an hour. Alex Sandro scored the equaliser for the Old Lady after 64 minutes, while Danillo and Gonzalo Higuain had scored in the opening 12 minutes to give Juventus a comfortable 2-0 lead. The Old Lady will have to play much better against Lazio to get the win.

Lazio’s season has fallen apart since the restart, as their title chances are now over. They are eight points behind Juventus and have been in dreadful form over recent weeks. Lazio haven’t won in four, and they have also been beaten three times in this span of games. They were at least able to end a three match losing streak last time out as they picked up a point against Udinese.

However, they were pretty uninspiring in that 0-0 draw as they offered very little threat to the Udinese backline. However, they could yet have a massive say on Juventus’ season, as a win would certainly open the door for Atalanta.

Juventus vs Lazio Head To Head

These two sides match up very evenly on the head to head record, with both of them having won four times in the past eight meetings. However, Lazio have won the last two games 3-1. There hasn’t been a draw in this fixture in the past 17 meetings.

This will be another tough fixture for Juventus, but they will at least take confidence that Lazio have been struggling over recent weeks. The preference would be for Juventus to get back to winning ways.